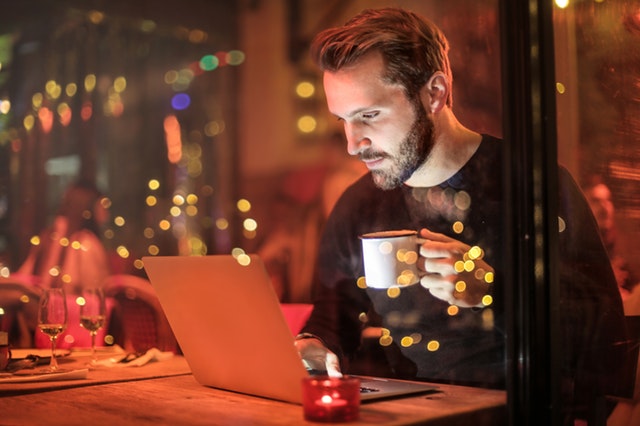 Why Hold Tron? The Tron Foundation has constantly shown why we believed in their vision one year ago when Justin Sun came out gun blazing to announce the ICO. Back then, decentralizing the web was just a concept on a piece of paper but it is slowly becoming a reality with the daily progress of the Tron project and its ecosystem.

This then brings us to how BitTorrent will be integrated onto the Mainnet through Project Atlas. The project and the eventual product will bring the future of how content is distributed on the web. Anyone who has downloaded files via any Torrent knows that there are times when the downloads are not active due to lack of peers who are online for you to download from.

Now here is where the BitTorrent protocol will integrate a system of incentives on the blockchain through a custom token. This, in turn, means that users who participate will exchange tokens in return for resources and services on the BitTorrent platform to further aid in faster downloads and increasing the availability of torrents.

The Custom token that will work on BitTorrent has yet to be named or created at the moment of writing this. But when it goes live, it should be available in the new Decentralized trading platform being created for custom tokens on the Tron network. Think of Ethereum and how we have IDEX or Ethfinex that cater to ERC20 tokens. The Tron Decentralized exchange will perform a similar service thus signaling a good Q4 for Tron.

A Tron decentralized exchange brings us to the recent development that the Tron Virtual Machine will be activated around the 8th of October. The team at Tron made this announcement in their most recent development update that stated the following:

It’s expected that the TVM will be officially activated after the voting on October 8. By then, the 3 main features: the committee, the TVM and decentralized exchanges will be activated.

In addition, TRON plans on having one small upgrade and a big one for each quarter.

The small upgrade mainly focuses on performance enhancement. It’s optional based on what you need. This upgrade will be completely compatible with the previous version.

More Accounts than EOS and High Transaction Volume than ETH

Justin Sun made the announcement of the new benchmark via a tweet that stated the following:

Similarities with ETH Path in 2017

To note is that the Ethereum network made it possible for ETH to skyrocket in the market due to the ICO boom and DApp creation on the network for the past 2 or so years. This then means that it is possible for TRX to experience similar gains moving forward. Earlier, we had calculated that ETH gained by 13,900% in one year to its peak value of $1,400. If TRX were to follow a similar trajectory, the digital asset will be valued at around $2.78 twelve months from now.

In conclusion, the Tron project has made major strides in the last one year. The above few fundamental reasons are why it is wise to keep holding Tron for the foreseeable future.

Check out the Global Coin Report talk show as we address all the highlights in crypto and the financial markets. With guests from all over the cryptosphere bringing you news, editorial, and of course, money making opportunities.