What Price Will TRON Be In A Year? - Global Coin Report 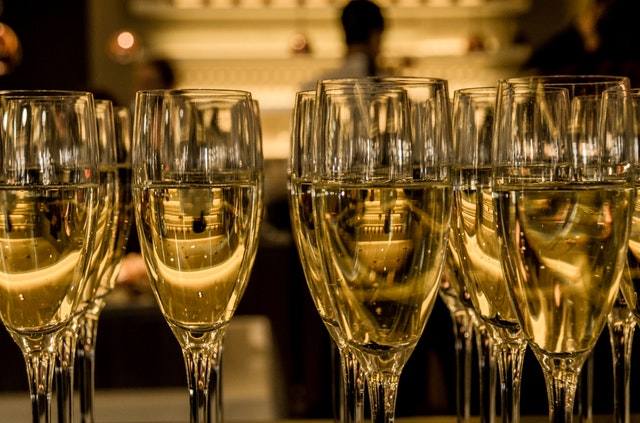 Cryptocurrency price predictions during a bear crypto-market are pretty hard to make. ‘Bullish factors’ such as technical developments in a blockchain project, are erased in an instant when Bitcoin (BTC) drops like a rock in the markets. Evidence can be seen when BTC was valued at $20,000 back on the 17th of December that year. The King of Crypto would then gradually decline to current levels of $6,500 and in the process, taking down the entire crypto market with it. Tron (TRX) was not left behind in the decline either. This has us asking, what price will Tron be in a year?

The project led by Justin Sun has pumped good news after good news in terms of project developments ever since the Testnet was launched on the 31st of March. However, all this good news have not helped the TRX coin from regaining past glory at levels of around $0.30 witnessed back in January. As a matter of fact, whenever there was an event on the Tron calendar, the digital asset kept falling further in value.

What price will Tron be in a year?

This then brings us to the first reason why Tron (TRX) has nothing but a good future ahead. The fact that there are no more major launch events on the Tron calendar, means that the coin can gain in value in a natural manner and based on its network superiority. This is similar to how ETH grew from levels of $10 to $1,400 in less than a year without any major announcement about a change in its network code, or marketing from the Ethereum team.

Doing the math, this was a percentage increment of 13,900% by ETH in that 12 month period. Using a similar scenario of the Tron network being adopted in a manner similar to that of Ethereum last year, we find TRX being valued at $2.78 twelve months from now – and using its current value of $0.020 in the crypto markets.

Of course, this is pure speculation, but given the fact that the Tron network is bound to encompass the best in DApps, we find a situation where TRX will find its utility in the network. There is also the other factor of the GoSeedIt platform that allows social media users of Twitter and Telegram to tip each other in TRX. As a matter of fact, before GoSeedIt went live at 100% capacity, the amount of Tron accounts on the Mainnet stood at around 62,000. Now, the Tron mainnet has a total of 350,000 at the moment of writing this. This is a 464% increment in a one month period due to GoSeedIt.

Another factor that could lead TRX to be valued at $2.78 in 12 months, is the fact that Bitcoin is scheduled for mainstream adoption as an investment option by institutional investors from Wall Street. Without even mentioning the Bitcoin ETF at the SEC, we find that Coinbase is gearing up towards becoming the NYSE of crypto by going on a hiring spree; launching custody services, and planning its own ETF.

There is also the Bakkt firm that is to be launched this November. Once this firm is up and running, its chief goal is to make Bitcoin and other digital assets, the choice investment instruments for regular individuals and institutions including those that handle retirement funds.

Summing it up, we have thrown a rough estimate of TRX’s worth in one year at $2.78 using Ethereum’s growth last year. There is also the added factors of TRX being tipped via GoSeedIt on Twitter and Telegram to boost demand for the digital asset. We also have the added bullish factor of institutional interest through firms such as Bakkt. We forgot to mention that Bittrex is now offering TRX/USD pairs. Therefore, Q4 of this year should be a time to see TRX slowly take off in the markets.