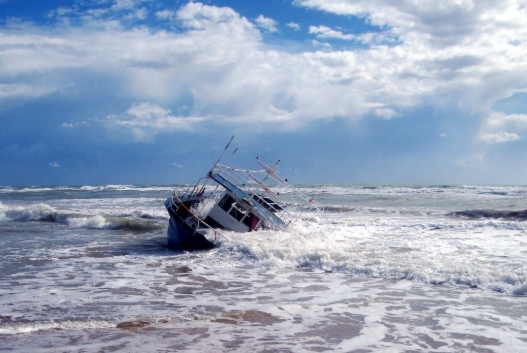 It has been a long way coming for the 10th substantial digital asset by market capitalization, but finally, Tron successfully launched its main net on 31 May. What this mainstream launch means is Tron’s blockchain will no longer be dependent on Ethereum’s block. TRX was one of the ERC20 digital tokens before, but now it is an independent digital coin existing on its blockchain, marking the beginning of Tron’s independence from Ethereum and the decentralization of the web.

This means TRX tokens which has become a darling to many, will be converted to the MainNet currency in the coming days by a majority of the cryptocurrency exchanges in the market. However, users are required to fulfill a few steps in ensuring the transition takes place. Users have a deadline of June 25 to comply with the new features.

The May 31 MainNet launch was a unanimous decision to leave Ethereum’s in-fighting about community governance as well as “high gas tariffs and archaic gas burn mechanism,” according to a press release by Tron Foundation.

Investors to Wait Longer for Rally

However, amidst the excitement and buzz that accompanied the launch of Tron’s Odyssey 2.0, there are fears that Tron’s prices might further soar following a drop of over 9.7% in the last seven days. Today, Tron’s price is at $0.059 while it was at $0.073 on May 26. Additionally, TRX is one of the few top 10 virtual currencies that are depreciating in what is an otherwise pool of green.

Experts are blaming the surge to what they regard as brilliant marketing by the Tron team that managed to heighten expectation, confidence, and awareness of the token.

But now that the hype is subsiding, Tron needs to actualize real results and meet the high expectation or else it will disappear from the cryptocurrency radar faster than it appeared on it. On the other hand, long-term investors are ignoring the recent shortcomings and are focusing on the long-term prospects.

What Next for Tron?

Actions that are expected have a positive effect on Tron after launching Odyssey 2.0 include:

The Inclusion of More dApps on Tron

Tron (TRX) seems to be aligning itself at a vantage point to capture Ethereum’s customer base as lack of scalability and transaction costs continue to trouble the investor of smart contracts.

Odyssey 2.0, Tron’s new main net, increases the overall throughput of the platform to over 1000 TPS while charging little or no cost for transactions.

If you compare the two, you will see that Tron solves Ethereum’s <25TPS issue and high transaction rate challenge by offering a better platform to build and develop decentralized applications.

Even though daily TRX volumes being traded are yet to match the highs of the over $3.8 billion worth of Tron that were traded on a single day early this year, the current volume of about $700 million is predicted to pass the billion-dollar mark as the new Main Net settles down.

Super Representatives are argued to play a role in stabilizing and improving the value of TRX by representing the will of contributors to the project and providing the much-awaited governance of the project.

All in all, not just the above-mentioned factors will bring in Tron’s rally shortly, the project has put together a number of things in a ‘right’ way – so it will only go up. The enormous investment Tron has received cannot make it die easily. Prices are expected to appreciate within the month with an all-time high expected to take place at the end of June.