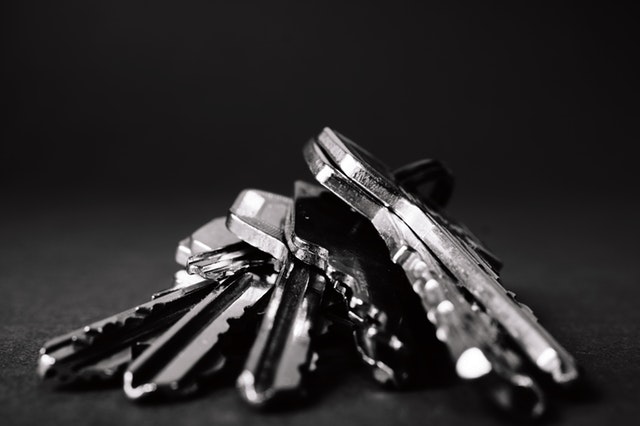 Lisk has brought some good news and a bad news to the crypto community. LSK managed to acquire a new listing while getting the automated failsafe system activated, which means that there was a bug detected in the system. Due to this misfortunate event, the CEO of Lisk, Max Kordek, has explained the origin of this bug by publishing a post on Reddit, which brought some peace to the holders of LSK who had their transactions stopped during the process of the automated failsafe system.

Lisk: Transactions Stopped Due to a Bug

Somewhere at the beginning of June 2nd, the automated failsafe system was activated as there was a bug detected in the system.

The bug is said to be advanced and unique, while rather a rare form of edge-case faulty in the system, which resulted with all transactions that were being processed at the given moment, to stop indefinitely and immediately.

The automated failsafe system is integrated into the LSK network in order to keep the system safe and it is designed to be activated at once and immediately upon the detection of any suspicious activity on Lisk chain.

However, there is a sign of centralization in the mentioned system since it is a fact that the system that is built to make all operations stop at once on the Lisk network is one of the factors present in centralized ecosystems rather than in decentralized, which is the main determining factor of nearly every blockchain-based project.

So, while some crypto enthusiasts consider that this automated process made to shut the network down can in a way harm the decentralized nature of the LSK ecosystem. Max Kordek, the CEO of Lisk, claims that this system can only protect Lisk and its users, while there won’t be any sign of harm in the system.

These systems are considered to bring centralization to the already decentralized ecosystem; however, these types of protocols have proven to be a great way of protecting blockchain-based networks, while not affecting its decentralized nature in its core.

On June 2nd, when the bug was detected in the system, all operations were due to stop as the automated failsafe system was automatically brought into action.

To bring a closure to all the LSK holders and the crypto community, the CEO of Lisk, Max Kordek, went forward with publishing a thread on Reddit that was due to explain the nature of the detected bug.

As all transactions that were being processed at the time when the bug was detected were stopped because of the automated failsafe system, the mentioned transactions froze in order to protect the system alongside with dictating the safety for LSK holders and users.

It is still not certain whether the bug was integrated with the plan to attack the network or maybe even targeted holders, however, Kordek stated that the network is now fully operational.

To neutralize the bad news of having one faulty transaction make valid transactions stop with the process while being piled up on the system of Lisk, on June 2nd there was some great news released about Lisk getting a new listing.

OKEx stands for one of the most promising exchange platforms in the crypto market, mostly due to its handy investing tools for professional investors, alongside with the available secure wallet and vault for listed coins and tokens.

OKEx announced the upcoming listing on June 2nd, adding three trading pairs for LSK, which means that Lisk can be traded with USD, ETH, and BTC.

The market for Lisk should be opened on June 4th, while the withdrawals will be made possible on June 5th. LSK announced the same news on June 3rd with sharing the news in an official tweet post.

Lisk is following up with the most recent market trend, which means that we can see LSK rising up against the dollar.

After the latest change in the market, LSK has gone up by 7.26% against the dollar, which means that this asset can be traded at the price of 10.12$ per one unit.

What happened to Tron (TRX), why no rally after MainNet launch?

OmiseGo (OMG) Might Be Your Next Investment in 2018: Here’s Why