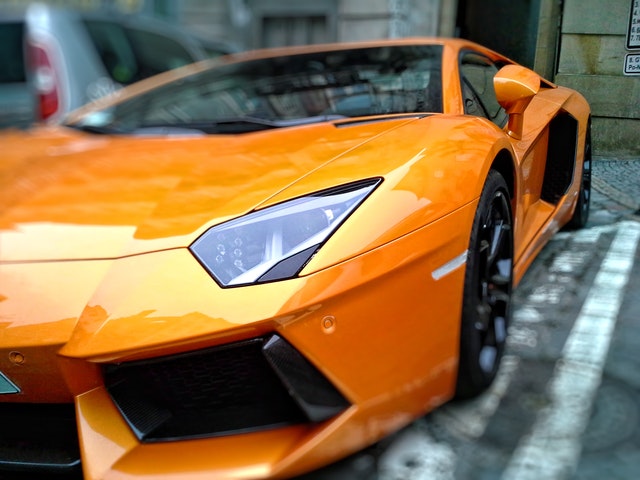 OmiseGo, currently ranked as the 20th-best currency in the global coin ranking list, has been going through some interesting changes for the past couple of months. Besides getting a new listing and preparing for developmental changes, OMG is seen rising up against the dollar, in portion due to the bullish trend in the market that has been going on for the last several days and partially due to a couple of great news. Here is why OmiseGo could easily become your next investment.

OmiseGo Gets a New Listing

Listings always make a great occasion alongside with representing an entirely new opportunity of the listed coin, as the mentioned coin consequently gets on its exposure, being added to the new exchange market.

Unocoin stands for one of the greatest exchange platforms in India, altogether making one of the top platforms in the Asian market. That means that OMG got another great opportunity to penetrate into the Asian market, that way also acquiring an increased trading volume, which became evident in the last 36 hours, when OMG went up by over 7% against the dollar, while it got another rise of 2.80% against the dollar in the last couple of hours in the time of this writing.

It is considered that OmiseGo managed to acquire a slightly higher rise in oppose to its peers due to the event of getting a listing on Unocoin in the last couple of days.

OmiseGo to Merge with Cosmos: Hard Spoon Following Up Soon

The term hard fork sounds familiar to every crypto enthusiast; however, there is the term of a hard spoon as well. Hard spoon might come off as less familiar to the crypto market as not many digital assets take their chances with a hard spoon.

In case you are not sure what hard spoon is, this is a process that includes minting.

By minting the two different cryptos, you get an entirely new crypto, which allows the new asset to acquire the total balance of both cryptos.

OmiseGo is already working on preparations for a hard spoon, as OMG will get merged with Cosmos, which is a new asset.

Once these two cryptos get merged, the two different balances will become one, so OmiseGo will get the balance of Cosmos as well, which might consequently take it further up from the 20th spot on the global coin ranking list.

OmiseGo, Q2 and the Mobile Client

OmiseGo is a unique asset in oppose to its peers as instead of chasing after getting OMG massively adopted in real life, OMG is aiming at creating an ecosystem that will represent a safe environment for efficient interconnection between digital currencies and fiat values.

The goal that OMG is aiming to complete during the second quarter is acquiring a mobile client for OMG chain.  That is why, in order to improve the service of OMG network, the team behind OmiseGo decided to start working on creating a mobile client for their users, which would serve the purpose of staking OMG, altogether increasing the number of clients on OMG, while increasing the volume of staking among the community of OMG supporters.

During the last 24 hours, OMG acquired a rise of around 7%, while we can see it now as it is rising by 2.70% while rising against BTC as well.

OMG is dropping when compared to Ethereum, however, this is not a surprise as the majority of the currencies can be seen rising up for the past couple of days in the sign of rebounding.

Following the latest change in the market, OmiseGo could make a solid good investment as it is still available at the price of 12.03$ per one OMG, with great chances to get back to its record value of 26$.