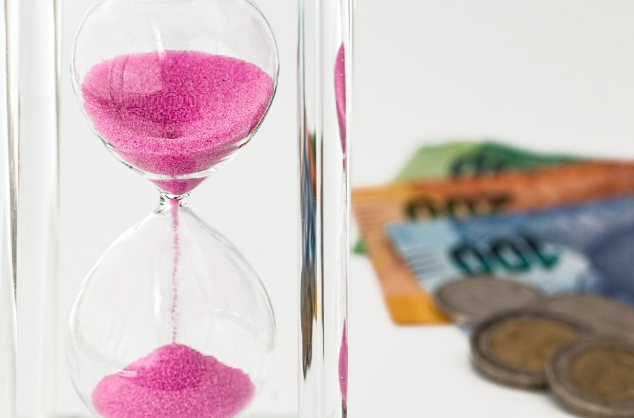 By now everybody even with little knowledge about cryptocurrency knows that Bitcoin (BTC) is the supreme leader of virtual currencies in the crypto market. There is no argument that Bitcoin has a tight hold on the emerging virtual currency market and this is mainly because most crypto exchanges around the world use BTC as their preferred base currency.

At present, being listed as the base currency for these exchanges is Bitcoin’s greatest utility value, thanks to the emergence of Altcoins who have outpaced all almost all other Bitcoin attributes.

In the current time, most of the altcoins in existence are more efficient, way more usable, and cheaper than Bitcoin (BTC) making them preferable for our day to day use. Although fiat pairings are slowly venturing into Bitcoin’s space as a base currency, Ripple (XRP) is working without tire doing the same but on an exponential pace.

DCEX is the first US based digital currency marketplace to list $XRP, launched today. It uses XRP as the exclusive base currency to facilitate faster transactions. #XRP #xrpthebase #cryptohttps://t.co/RES1fLuIQO

Subsequently, SBI Japan, one of the most respected and relevant financial institution in Japan, decided to adopt Ripple (XRP) as a base pair currency is a game changer for the fortunes of the digital currency and blockchain technology.

SBI Japan has opened up huge investments amounting to billions of dollars of Ripple for trading, promising to have a massive influence on Ripple’s price value in future.

SBI Holdings, Inc. published today their 1st Quarter FY2018 Financial Results, and as I promised, I will try to emphazise the most relevant aspects for the #XRP ecosystem throughout this thread.

Ripple stands out from other virtual currencies as it has much and something different to offer, it sells its services to financial institutions and banks, assisting them to transfer cross-border settlements in a faster, cheaper, and secure way than other platforms. Ripple Labs’ two services namely, xRapid and xCurrent are a game changer in the financial industry.

The digital coin used by xRapid is XRP which distinguishes the company and the cryptocurrency. Many refer to the company and the crypto as Ripple, something that is not correct. XRP is to Ripple what Ethereum is to the Ethereum blockchain. During the inception of Ripple’s blockchain, XRP was never intended to be used as a public currency but rather as a settlement token for financial institutions.

Ripple (XRP) has undoubtedly gained a lot of respect and ground in the financial industry getting listed and adopted by many organizations indicating XRP’s potential of becoming a valued commodity in its own right. The market in the last year had seen the increase in the value of Ripple outperform other virtual currencies including Bitcoin.

Given the fact that Ripple (XRP) is mostly monitored and administered by a central body, it is quite evident that it is more secure than most virtual currencies especially those that are mined.

Cryptocurrency is still a maturing marketplace, and we can expect to witness a lot of changes and innovations in the coming months and years.