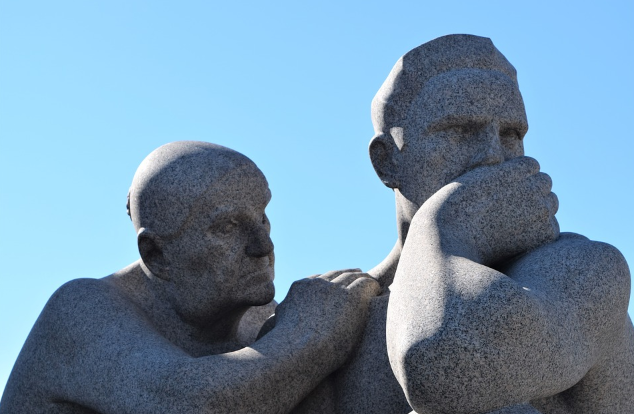 Global commerce grows every day, and it seems that the modern-day payment providers aren’t keeping up in handling global transactions that occur daily.

Last month, Visa had an outage after there was a hardware failure leading its users all over Europe unable to perform transactions using their card – although Visa restored its usual services and apologized for what happened.

The financial service company stated that the outage wasn’t because of any “unauthorized access or a cyber-attack.” On the other side, it is worth noting that lots of Visa users complained that their funds vanished from their accounts as a result of the outage.

Visa stated that the outage was as a result of hardware failure, but it seems it is a software issue and that these modern-day payment providers aren’t scalable enough for global commerce.

Subsequently, MasterCard also had an outage this month from July 12th to July 16th, and during that time, lots of MasterCard users were unable to transact with their card due to the outage. During that time, international banks were hindered from doing their daily tasks before the glitch was solved.

The Tesco Bank Help center said this on their Twitter page during the time of the glitch:

Due to ongoing MasterCard service disruption, customers are currently experiencing issues using MasterCard credit cards. Please use an alternative method of payment until the issue is resolved. We’re investigating this matter and apologized for any inconvenience caused.

Other international banks tweeted similar messages too, and as you can understand, most customers were furious about the outage.

With all these issues, we can see the shortcomings of the modern-day payment providers. One question that comes to the mind is, can these modern payment providers process high-volume global payments without glitches? It is safe to say that global commerce is advancing at a breakneck rate and these providers aren’t that scalable.

It’s astonishing that Visa had outage issues and so MasterCard too; seems like we are seeing a trend of these modern-day providers not being able to keep up with the ever-changing global commerce since they simply can’t keep up.

Nevertheless, Visa can perform 24,000 transactions per second, but Ripple cobalt can perform 30,000 to 50,000 operations per second. It is necessary to know that the world average of cash usage is at 75%, and this means that modern-day payment providers need to be faster and use better technologies – Ripple technology offers more speed and reliability.

The blockchain technology, Ripple, is seen as the future of global money transfer and it has been designed to process the transfer of funds. Ripple is now used by more than 100 banks and credit companies across the world today.

With Ripple, it is more than possible to perform cross-border payments without restrictions or glitches. So, it won’t be wrong to say that both Mastercard and Visa will need Ripple (XRP) technology if they wish to cope their global payments efficiently and scale their volumes at the very best level possible.