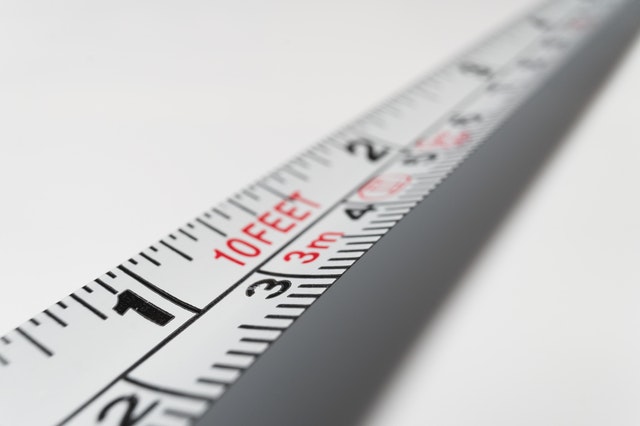 Unless you’ve been living under a rock, you are probably aware that the cryptocurrency complex has recently seen some newfound upside momentum. We have been noting some interesting signs of support and the possibility that we would see such a move as we moved toward the second half of July. As such, it’s gratifying to see it begin to take shape on the charts.

At this point, there are several different important moves that really capture the essence of this reversal, with the action in both Stellar (XLM) and Cardano (ADA) representing both significant moves in their own right, as well as an indication for money flows into the complex as a whole.

Over the course of the recent sharp rally that we have seen across the cryptocurrency asset class, there have been a few dramatic winners, with Stellar (XLM) being one of the most obvious. Over the last few days, Stellar (XLM) has broken out above its recent range highs in the $.22 area, broken through both of its major moving averages, and launched all the way up to challenge its early June highs for a five-day gain of nearly 70%.

For those of us from a traditional technical analysis background, relative strength is like a juicy steak. This should be even more true for a market that presents essentially no obvious vehicles for shorting. In other words, one can’t chalk it up to an empty short squeeze when you see a move like this in Stellar (XLM).

At this point, for those not involved but interested, it’s important to mark down in store for later reference this remarkable burst of relative strength. It suggests that this is a coin worth watching for involvement on any pullbacks.

Given the volatility of this coin, one can imagine such opportunities may well spell themselves out before long, and might even present themselves in the form of a check back to the major moving averages, which now trail the coin as underlying support.

While the recent bounce in Cardano (ADA) may not look all that dramatic on the chart, it should be respected as potentially a very significant move.

What we see here in this move is a combination of several important factors: volume has been increasing, the move comes off of a double bottom complete with a strong bullish RSI divergence, the rally broke above recent range highs set earlier this month, and it also represents a bullish breakout above the 50-day simple moving average.

If we pan back somewhat further, we will see that the recent bullish divergence on an oscillator basis in ADA also represents a multi-month double bottom support hold. Finally, and perhaps most important of all, any notion that it downtrend was in place that was still maintaining itself from the January highs should be dispelled by the fact that the coin just broke out above both the nominal and logarithmic downward trend line charted as a function of the January and May highs.

This is a strong showing, but it needs to be maintained by some strong follow-through and some strong evidence of new flows of supportive bids that come in to support any prospective pullback from here in Cardano (ADA).

MasterCard and Visa need Ripple more than ever before, here is why