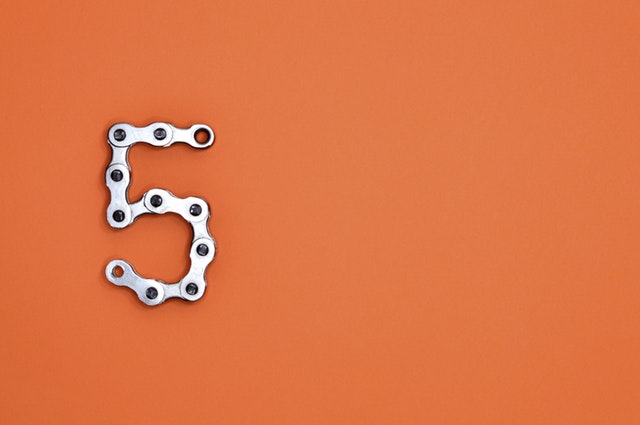 Coinbase’s new announcement states that the exchange is looking into five new coins that might be added to its very short list of offered cryptocurrencies. The altcoins in question include Cardano (ADA), Stellar Lumens (XLM), 0x (ZRX), Basic Attention Token (BAT), and Zcash (ZEC).

It is every altcoin’s dream to get listed on Coinbase, and for some of them, that dream might become a reality very soon. After months of waiting, Coinbase users, as well as fans of five different cryptos have finally received some good news. Coinbase’s announcement, that was just released yesterday, states that the exchange plans to adopt five new digital currencies.

Despite the fact that these are not the only coins that Coinbase has decided to open up to recently, their addition will still be important. Recently, Coinbase announced that it will bring back Ehereum Classic (ETC). Still, this listing was not really a groundbreaking event, considering that ETC was already offered on Coinbase in the past. Instead, this marked a comeback for ETC and a testing ground for Coinbase.

Coinbase is one of the most popular exchanges around. It serves more than 13 million users, and the addition of new tokens might attract even more of them. Of course, Coinbase did not make an official move towards adoption just yet. For now, the exchange is only considering the coins, as well as exploring them, and making sure that they fit the regulations.

If the exchange finds that the coins fit, they will soon join the likes of Bitcoin (BTC), Bitcoin Cash (BCH), Litecoin (LTC), and Ethereum (ETH). By adding more coins, and offering a larger selection, Coinbase is hoping to attract more customers and beat the competition. Of course, this doesn’t mean that the exchange is doing badly as it is.

After all, its revenue was at around $1 billion last year. Even so, the large majority of the margin only came in December, when cryptos skyrocketed and everyone jumped on the opportunity to join in. Now, Coinbase seems to be making an effort to repeat this achievement. The new development came shortly after Binance announced that their profits exceed $300 million already and that they aim at $1 billion by the end of the year.

With a situation like that, it is no wonder that Coinbase wishes to prove that is still equally capable, or better than Binance.

Nothing confirmed just yet

It is worth pointing out that Coinbase has warned against hype since they are still only considering the coins. The exchange stated that there is no guarantee that all of them, or any of them, will actually be listed.

Please note that we are not guaranteeing the listing of any of these assets. We may list them with partial support, or only in specific jurisdictions. In particular, some assets may become available in other countries before the US.

This careful approach is necessary since the exchange would like to prevent another Bitcoin Cash fiasco from happening. Back then, Coinbase announced its support for the coin months ahead, but they did not specify any dates in the original announcement. As expected, BCH’s price went up a lot, and a lot of users accused and sued Coinbase of insider-trading and stating that its employees bought BCH when it was low, and then raised its price to make a profit.

Now, Coinbase is not taking any chances. They have announced the possible listing of multiple coins, as well as carefully-worded explanations and warnings so that the previous situation would not repeat itself.

And, of course, the exchange is being vague about the dates on purpose, for this very reason. Not only that, but it also explained that not all of the coins may be available to everyone and at the same time. This basically means that the exchange plans to reserve the right to experiment with crypto listings, which might lead to better understanding the coin launch. Additionally, they will even gather some valuable data that might improve the user experience.

If they offer the coin to the smaller group and first, and then use their findings while offering the coin to the rest of the world, it does stand to reason that the user experience might be improved on a larger scale.

This is still a very big and a very important announcement for the crypto world. The coins already received a lot of attention from crypto enthusiasts. The biggest questions now include which of the coins will make it to Coinbase’s list, if any, and when can they be expected? For now, this is unknown, but it probably won’t be long before a new announcement is made, and the situation becomes a little clearer.

Ripple (XRP) Still has Time for a Comeback