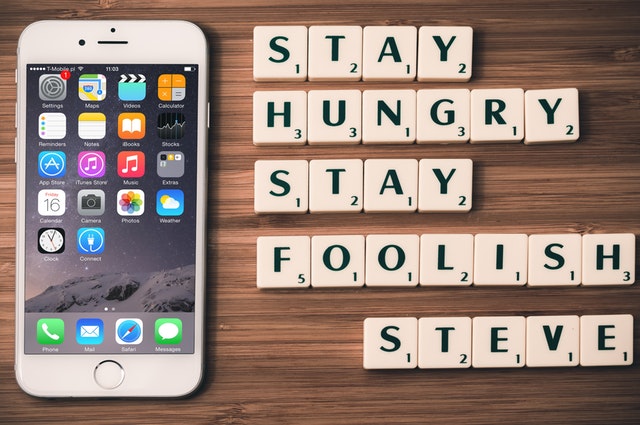 The late Apple co-founder, Steve Jobs, was meticulous and particular about how Apple products would look and function. Some had even branded him as a perfectionist with an eye for innovation. He was also a visionary and believed that creativity should not be curtailed in the development of a consumer product. The same visionary characteristic can be seen in the CEO of the Tron (TRX) project, Justin Sun. During the launch of Tron’s Testnets and Mainnet, we saw how he was keen on every detail of the project including constant updates to the Tron fans in a relaxed manner via social media.

It is with such a brief background of the late Legendary Steve Jobs and the Apple company he built, that one can also compare the Tron (TRX) Project to a young Apple company in the late 80s and 90s. Back then, the Apple company was not reinventing the wheel with the Macintosh computer, but rather, they improved on an already existing concept and personalized it for the user. The machine had color graphics as well as developer capability.

Looking at the Tron Mainnet and the about to be released Tron Virtual Machine, we see that it is a bud of the Ethereum platform. There is nothing much different apart from the fact that the Mainnet has 2,000 transactions per second and that transactions on the Tron Mainnet will be free to a certain degree. Any user or DApps that wishes to use the bandwidth of the network that exceeds the ‘free zone’, will be charged extra.

Once the Tron Mainnet and the Tron Virtual Machine are adopted by smart contract developers, here is where the next stage of the Tron Project will begin: massive adoption. The massive adoption will include preferring the Tron Network for DApps and possibly ICOs as well as the yet to materialize concept of decentralizing the web. The possibilities of the Tron project are endless the same way the Apple company has stayed afloat for over 30 years through the release of revolutionary consumer-friendly products.