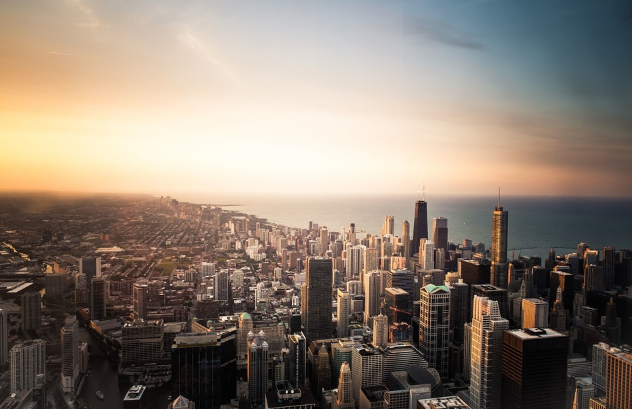 Before I start explaining how Tron (TRX) Mainnet, Odyssey, is enhancing the chances of Tron adoption already, I need to explain some crucial thoughts with you. That’s, the whole cryptocurrency experience is still in its initial stages. Take fiat currencies as an example: the US Dollar or the Euro do not need a fan base. Lots of people use them because they are accepted and considered to be stable currencies by everybody in the world. That’s because they are very well established and backed by several governments in the world and by users as a default.

Crypto coins are different. No government backs them up, and the general public is either ignorant on the subject or distrustful, and no cryptocurrency in the cryptosphere so far (not even Bitcoin) is so well established. That means that every digital asset needs a user base that makes it relevant. Also, the more a coin is used, the more its demand increases thus performing better in trades and exchanges.

In other words, every crypto coin’s success starts with its users and community members buying tokens and using them for digital transactions. If this doesn’t happen, that project or currency can never take off. That’s why it’s been quite impressive to see how Tron’s Tronix (TRX) fans and believers have been at the forefront in letting the world know that Tron’s new Main Net and new autonomous coins have turned some very high expectations into reality. At this point, Tron’s network is faster and cheaper than any other (except Ripplenet and XRP) so it seems that Justin Sun is delivering on the very bold promises he made before the launch.

Justin Sun himself was proud to retweet something by a user called @Kev_TRX_4_Life who wanted to share with the world how quickly he could do a Binance to TRX transaction. He quoted delivery times and prices. Three and a half minutes for TRX to be delivered into his wallet from Binance, at the cost of 0.1 TRX which is equivalent to a thousandth of a USD cent. Sending XRP back to Binance took two minutes. That’s indeed quite fast and cheap.

Sending #trx from @binance to my tron wallet (after confirming my email) – about 3 1/2 mins
Cost: 1 trx

Some other users used the chance and the general euphoria to remind and explain to other users about the coin burn. Haven’t heard about it? Ok, let me tell you. For every transaction that is done using the Tronix token some of the TRX supply will be burnt (which means it will be withdrawn from the market permanently thus diminishing supply and increasing demand.)

It will work like this. Every time a new account is created over the Tron Main Net, 0.1 TRX will get burned; every single transaction will burn 0.001 TRX. The apparent consequence is that the more Tron users there are, and the more users that run Dapps over Tron, the more TRX tokens will be burned. So in Tron’s basic economics the success in expanding the project’s user base brings the supply down thus keeping prices high.

Tron has shown to have a very loyal and excited user base. They seem to be quite happy with Tron’s new environment and are supporting it to death and screaming it to the world. They are indeed adopting the cryptocurrency, using it and trading it, and this is a sign that both the Tron foundation and Tron’s users understand the mechanics in cryptocurrencies and they’re getting the fundamentals correctly.

This all promises a great future (and mass adoption in real-world shortly) for the project, the cryptocurrency, and the community.

Ripple XRP is on the verge to change the world, here is why