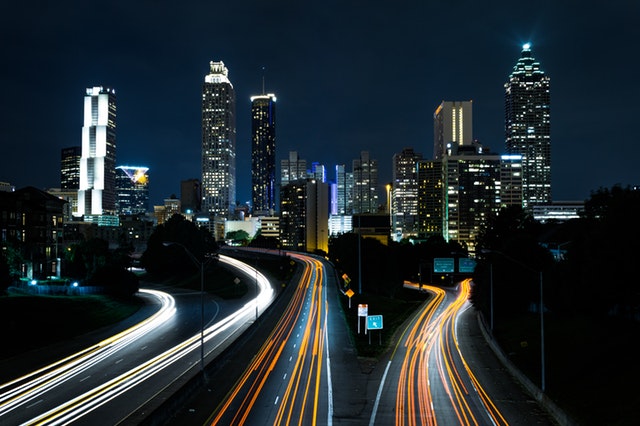 In today’s rapidly growing digital world, virtual payment solutions have become all the rage in the market. Governed by cryptography, the decentralized blockchain technology offers a number of prominent advantages over fiat currency. Representing the next generation of blockchain technology, Ripple specializes in all the significant attributes of a blockchain network, from faster transactions, great transparency to low transaction fees. With the aim to deliver a secure and integrated global payments system, Ripple combats the challenges of the existing blockchains.

Looking at today’s global payment systems, most of the enterprises lack a decent infrastructure, wherein the networks lack the necessary features, including effective inter-connectivity to cater to the demands of the international consumers. Simply put, the existing networks either lack proper regulations or are ineffective at handling the challenges that are involved in cross-border payments. This is why; most influential banks, enterprises, as well as consumers choose to opt out of the present system. Whether it is high processing fees or incompetent servicing facilities, the limitations of the present global networks are driving away brands and consumers at once from banks and centralized systems to FinTech providers that are adept at handling the issues at hand. Featuring among the top blockchain ecosystems, Ripple has become one of the viable digital investment options for local as well as cross-border transactions.

As discussed in the previous section, Ripple strives to mitigate some of the inefficiencies in the current global payments systems. As one of the world’s leading global payments networks, RippleNet delivers a seamless user experience for global payments. Unlike many other institutions that are a product of several disparate technologies, unstandardized communications, and centralized systems, RippleNet is a single entity that is formed of a network of banks that execute transactions via Ripple’s distributed blockchain technology.

The rapidly growing ecosystem of RippleNet can be categorized into two sections, the network members or the payment providers and network users or the consumers. The network members, also known as the enablers, are formed of banks and centralized enterprises looking to process transactions for corporate companies and consumers. Apparently, the banks would capitalize on RippleNet to augment their servicing schemes. On the other hand, the network users, also known as the originators, include the budding businesses corporate treasury, alongside the consumers.

The decentralized system of RippleNet is based on the agreement made between the Ripple executives and other network participants, who deploy the same blockchain system, besides adhering to the standard set of payment regulations. The network’s participants, especially the banks, benefit greatly from the strong connectivity, standardized technology, and payment execution policies. At any rate, Ripple’s avant-garde financial technology outpaces its competitors in terms of effective down payments costs, processing fees, and transparency, ensuring expeditious transactions across the globe.

Developments in the Ripple Network

Considering the faltering state of the crypto market, Ripple’s performance has been impressive when compared to other prominent blockchain networks. Quite naturally, the developments on the Ripple blockchain have a far-reaching impact on the coin’s stability. As per the recent updates, there have several exciting developments in the system in terms of listings, partnerships, and upgrades. Speaking of Ripple’s current developments, Heir’s announcement of enabling support for Ripple within its ecosystem has grabbed the attention of the investors. Besides this, Ripple has been listed in renowned exchanges, including CoinSuper. While Ripple has been strongly criticised and deemed unsuitable for security trading, there has been good news in the form of interesting tie-ups. As per the latest news, as many as 10 new companies are testing Ripple’s xRapid to deploy XRP as their payment option.

Ripple and the Market: Will Ripple (XRP) Touch the $0.50 Price Level?

As evident from the charts, almost all top-performing coins are grappling with the bears in the aftermath of the price slump. With Bitcoin trading in the red for the greater part of the year, it has been a challenging year for many cryptocurrencies. After a temporary bear run, Ripple is finally seeing a silver lining. This means the bullish momentum is making a comeback.

As per the price charts, Ripple(XRP), the third largest currency by market capitalization, is vacillating between 50 and 100-SMA hourly chart, with the price climbing back to $0.4788 as of 26th June 2018. While Ripple has lost more than 76% within a span of 6 months, the coin is trading higher than its last year’s low. With the price showing signs of a reversal, the Ripple followers have a lot to look forward to, and the large-scale business projects, which have become the talking point in the market, are definitely something to watch out for. If one can ignore the day-to-day price volatility, amazing things are in the cards, and going by the response in the community, Ripple (XRP) might cross the milestone of $0.50 in the coming months.

Reasons Why IOTA Holders Can Expect a Lucrative 2018