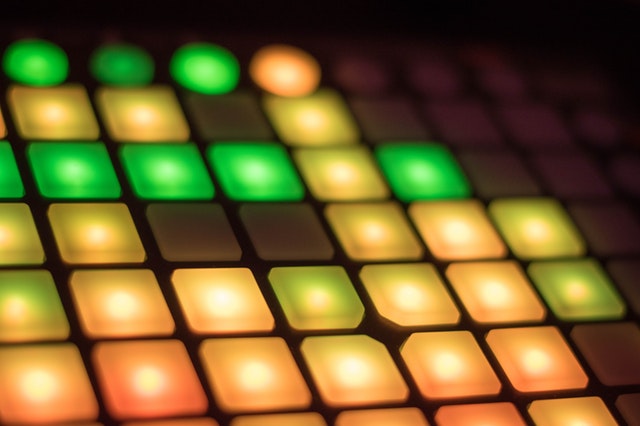 VeChain Thor is only Days Away

VeChain Thor is only several days ahead and in that spirit, the VEN community seems to be pretty ecstatic, while the public is waiting for the main net to be finally launched into the public, the team behind VeChain foundation is working on final preparations for the main net launch and the live version of VeChain Thor.

During the final preparations, among which beta testing of the upcoming network took place, the team behind VEN has also gone forward with announcing several partnerships that will come as integral for the future development of the upcoming main net Thor.

VeChain foundation has also published an official timeline to help the community follow up with the launching of the new main net, and in accordance with the published timeline, VeChain Thor should get to see the first public user on June 30th, that way entering July as well as a brand new stage for VEN, soon to become VET token.

The main net is said to be officially initiated with authority Masternode deployment for the live net, followed by the generation of genesis block, which would at the same time mark the birthday of VeChain Thor. On the same day, a snapshot will be taken on Ethereum with X-Node monitoring pauses.

The team has also added on the published timeline that the new wallet for VeChain Thor should come out on July 9th, while X-Node Binding service should become available on the same day.

Somewhere in mid-July, the token swap should be concluded with VET tokens ready for trading on exchanges where available. The exact time for when the live trading of VET tokens will begin is yet to be arranged with the exchange platforms that support VeChain trading and transactions.

It is expected that the exchanges will complete the process of token swapping by the end of July, which means that once exchanges are done with their part, VeChain Foundation will be providing token swap services to their users.

August 1st is marked on the provided timeline as the day when X-Node status monitoring is ought to resume, however, the team stresses out that the initial day for the mentioned resume can easily change as it all depends on how successful the token swap turns out to be.

Concluding the timeline of the VeChain Thor main net launch, Ledger integration with VET is scheduled somewhere in August while the exact date is yet to be determined based on the overall progress of the milestone completion as described in the timeline.

For now, everything seems to be on schedule, so the VEN community can expect to see VeChain Thor launched in several days from now, on June 30th.

In addition to the main net launch and the token swap from VEN to VET, all holders with a minimum of 10,000 VEN can become eligible for VET Strength Masternode while holding the given number of tokens in the time of the snapshot.

What Changes is VeChain Foundation Expecting with Thor Main Net?

This is the fact because the team is planning to have a vast number of smart contracts being operated with on the upcoming VeChain Thor main net, which is why the network is designed to be able to acquire a certain level of stability in the market for the future VET tokens as well.

VeChain Thor will act as Blockchain-as-a-Service (BaaS), working in many ways as a supply chain. However, the Thor main net is said to have the main goal of becoming one of the largest platforms for deploying decentralized applications.

In order to diminish the need for trust between two different parties when it comes to supply chain industry, VeChain Thor will be providing that trust factor in order to provide the needed technology for tracking down goods.

VEN will be consequently transformed into VET in the upcoming ending stage of the token swap, and on the Thor network, VET tokens will be used for powering up business ventures where the advantage on the network will be given to business owners using VET tokens.

Just like NEO, one of the well-known smart contract platforms produces GAS tokens, that is how the new VeChain Thor main net will be producing THOR that VET holders will be given for running applications on the platform and operate with smart contracts.

The network should consequently become one of the largest ecosystems for decentralized applications, alongside with providing a more stable rate of growth for VET tokens in the market.

Only a couple of days away from the launching of VeChain Thor main net, VEN is down by -2.94% against the dollar due to the latest change in the market where the majority of crypto assets are down in the red once again after barely two days of rising up and trading in the green.

After the recent change in its price, VEN can be traded at the price of 2.62$.

Is Tether a problem or is it the Bitcoin savior?