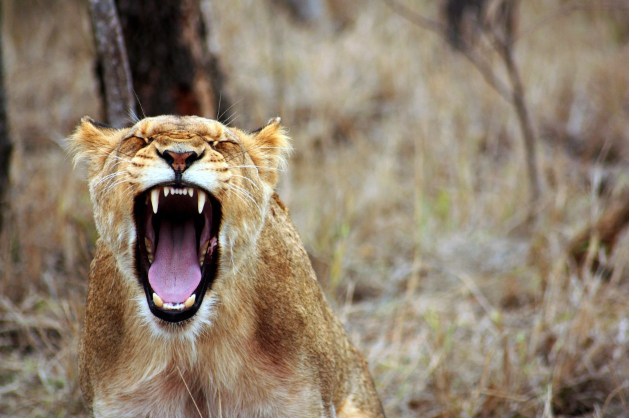 Tron’s stream of achievements has been impressive since it was founded, and things have only been faster and more intense over the last month. And yet, the coin’s value keeps going down (0.020 USD at the time I write this, and that’s after 17% increase in value within the last 24 hours).

There’s only one explanation for this: Tron’s price is currently not being determined by the project’s or the asset’s value but by perception and the recent bad run that has plagued Bitcoin. There are plenty of reasons to think this, and here they are.

The Testnet and the Main Net was a success

Project Genesis, Tron’s new Main Net, was launched on time and it performed flawlessly. No vulnerabilities, delays, bugs. This is not as common as you could think, EOS launched its own main net at the same time, more or less, and it was a complete disaster.

And the Tron Foundation has a program that encourages (and pays prizes to) members of the Tron community to search and find problems in the project’s code. They’ve found none because there are none, which speaks very well of Tron’s developer team’s competence.

BitTorrent was much in Justin Sun’s mind even as Tron was founded. The organization’s white paper mentions it eight times in total. And now, he owns it. Tron will bring together it’s main net and BitTorrent and calls them Project Atlas thus bringing 150 million new users into the Tron community.

Tron started at $0.0019 and is now at $0.020. That means that every investor that has been in since day one now has earned almost 1300% in returns which is nothing short of spectacular.

Coin burn and lock up

Oversupply has been in potential Tron investors from the beginning. To assuage those fears and worries, a billion tokens were burned right after the Main Net was launched to limit supply. Then the Tron Foundation locked up 33.25 Billion tokens, and they will remain out of circulation until the year 2020 begins. Tron is making sure the token is as scarce as reasonably possible to create a deflationary trend that drives prices up. It hasn’t worked yet, but it’s the right move nevertheless.

The list of Tron (TRX) strides does not end, even though the things mentioned above are not that old but still, Tron is hitting the deck extremely hard that there are more recent things we need to discuss. Last month, it was confirmed that the blockchain project acquired the world’s best p2p platform, BitTorrent, which means it now has access to 100 million BitTorrent users.

Now, a couple of days ago, Tron went ahead and purchased blockchain.org domain with the intention to become Google of the blockchain world. And, then right after that, BitBox, a crypto exchange owned by Line (popular messaging platform), added TRX as its very first cryptocurrency on the platform.

Tron has more history in a single year than most blockchain projects have achieved in years. It’s finding adoption, applications, the leadership delivers on promises, and the technology is superior and flawless.

There is a stark contrast in the way the project and the coin perform as one is outstanding and the other one is dismal. This can only mean that the TRX token value is undervalued as of now. The market owes Tronix a serious correction and, that will make the coin’s value soar. No worries, that’s probably coming.