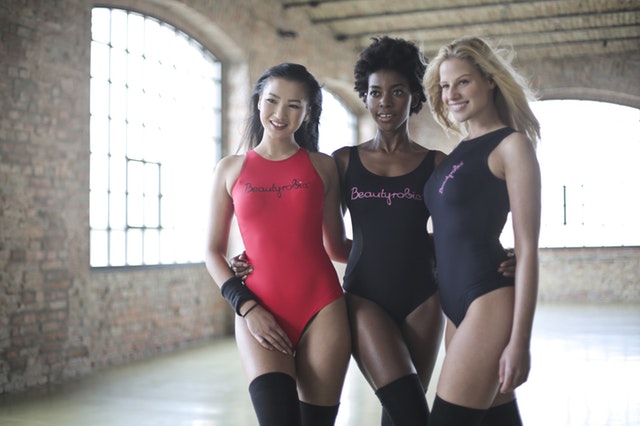 Investing in cryptocurrencies is always a risky thing to do, especially for newcomers to the crypto world. Deciding which coin is worth it, which of them might have a future, and which will provide returns on your investment is never easy. This is why most people decide to go for Bitcoin (BTC) and Ethereum (ETH). These two have proven their value, and have a reputation as coins that can make you rich.

But, are those the only ones that you can trust? Is there no other coin that is a safe bet? Well, there is. In fact, there are three of them – NEO, EOS, and Cardano (ADA). Of course, you should not take our word for it, which is why we will see why these coins are the best choice for new investments.

There has been a lot of talk about these three coins in the last several months, and with good reason. Each of them has managed to make significant advances, in their own way. They have experienced a significant increase at the end of 2017, just like all other coins. Despite the fact that they were hit hard after that, the coins kept fighting, and have even managed to reach some level of stability, hitting certain prices, at sticking to them.

NEO and EOS, even though they have their own goals, were even seen as rivals. Each of these coins has been seen as a possible candidate that has the power to kill off Ethereum and replace it. Additionally, they represent the third generation of cryptos, as well as Cardano. While Bitcoin was the coin of the first generation and has become its representative, Ethereum belonged to the second one and had become a representative of the second wave.

Now, the third generation is struggling to find a coin worthy of being the primary crypto of the third wave, and all of these coins are possible candidates.

Where does the potential of these coins lie?

NEO has a lot of potentials, especially in the eastern markets. It is designed to be very similar to Ethereum, in terms of what it has to offer. Many would argue that it is actually doing everything that ETH is doing, only better. It is also very popular in China, which has been known for its skepticism towards cryptos. These things have earned it the nickname ‘Chinese Ethereum,’ and this coin has a potential to dominate this untapped market.

As for EOS, it has made significant progress recently by launching its own MainNet. True, the launch did not go without minor issues, and the network even had to go offline for a bit due to a glitch that was discovered soon after the launch. Still, EOS’ team managed to respond and fix the issue very quickly, and the coin did not have any large issues since. Despite the glitch, launching its own MainNet is still a big achievement, and EOS has a lot to be proud of.

When it comes to Cardano, this is a coin that has had a lot of success in terms of quality and stability. The coin isn’t highly-valued yet, but it definitely had the smallest price oscillations of the three. It is also among the newest cryptos, and while many other coins made a mistake of rushing things in order to be launched as soon as possible, Cardano did not. Its team consists of professionals and academics who know what they are doing and the best way to do things. This is why they were focused on developing ADA’s technology for months, rather than hurrying to put the coin out there.

As a result, Cardano has never had any big problems, nor did its price constantly rise and drop, as was the case with many other cryptos. It has been and still is, one of the most well-balanced cryptos in the market.

All of these cryptos have entered numerous partnerships over the last several months, and they continue to improve with new updates, projects, and products. They are all seen as good investments and coins with a bright future ahead of them. A large part of the crypto community expects that they would skyrocket as soon as the market allows it, which is why potential investors might want to consider purchasing them while they are still underpriced.