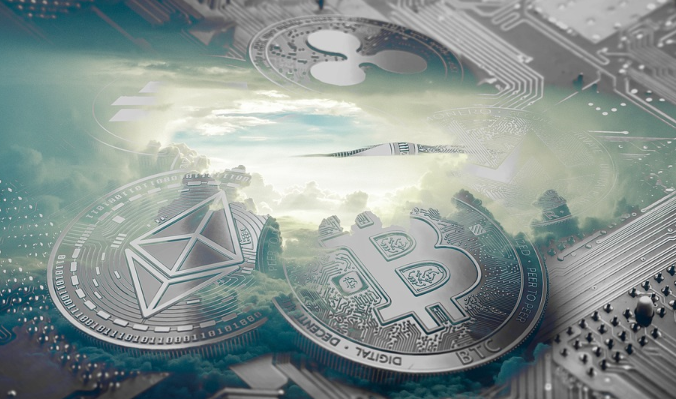 What a week it has been for the cryptocurrency ecosystem with much activities going on in the world focused on the adoption of Bitcoin by various players in different industries. For instance, cinema lovers in Thailand might soon be in for a pleasant surprise as they might start paying for their movies and entertainment in Bitcoin.

Thailand’s largest movie cinema chain, Major Cineplex, recently announced their intention to integrate virtual currency payments into their operations to enable their customers to pay in Bitcoin. Major Cineplex fans will now be able to use the number one cryptocurrency, Bitcoin to access and purchase the theatre’s facilities, products, offers, and services like movie tickets, popcorn, burger, and drinks using the crypto.

To facilitate the smooth running of this directive, Major Cineplex has partnered with a Swiss payment company, RapidzPay with the intention to create and build their virtual payment system in Thailand.

Also, the market is seeing some adoption efforts by the real estate market with one property located in Highland Park, Texas measuring 9,281 square feet with five bedrooms, five baths, an underground climate-controlled garage with a lift to the guest house, and a swimming pool is being listed at 9,975,000 US dollars payable in Bitcoin.

According to Burke, those using the number one ranked cryptocurrency, Bitcoin to buy and sell properties are smart individuals who are visionary and can see the future.

It is no surprise that Texas is the epicenter for purchasing property using Bitcoin. On 18th September 2017, Kuper Sotheby’s International Realty, a brokerage firm, announced the successfully traded transaction of a prestigious property it was handling using Bitcoin to close the deal.

When it came to close the deal, the purchaser did not come with their bank account details or chequebook to the agreement site. Instead, the buyer and the seller met at a place with reliable internet connectivity, sent the agreed upon bitcoins and the deal was closed. The seller was at liberty to either keep the bitcoins in their digital wallet for later use or convert and transfer the currency to their preferential bank account.

After completing such real estate deals, it is safe to say that no purchase is too big for Bitcoin.

Kim, the reality TV starlet with over 100 million followers on Instagram, posted to her followers what appeared to be a physical BTC token of a charity poker night out in Los Angeles this week.

The Kardashian family that comprised of Khloe, Kendall, and mom Kris hosted the poker table in LA to raise money for a nonprofit organization that deals with clinical research and treatment of cancer, City of Hope.

On Kim’s Instagram Stories, she posted a video of her betting with poker chips with a poor image of what appeared to be a physical Bitcoin chip, accompanied with an ecstatic tagline, “We Moved onto Bitcoin.”

After announcing their 10,000% return during their 5th Anniversary, Pantera Capital now believes Bitcoin is capable of jump-starting a dramatic price surge that might lead the coin to over $67 K valuation by the end of 2019.

TVM was launched after TRON mainnet