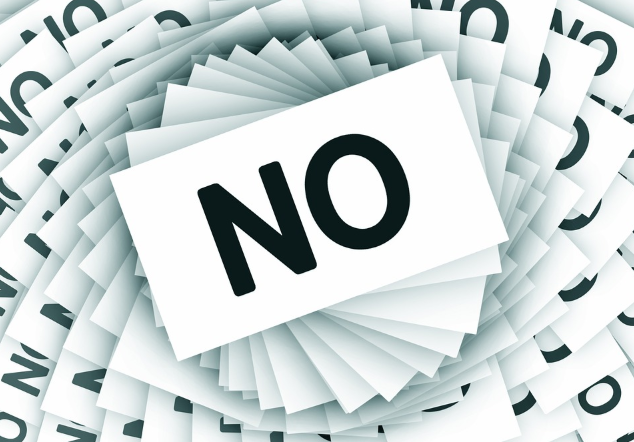 It results clear that even though we have walked some steps towards having a better relationship with the Securities and Exchange Commission (SEC) of the United States, still, we are separated from the ‘ideal’ of how it should actually be.

In fact, we have seen very severe regulations, as well as warning signals, that in most of the cases we can all agree are just not appropriate and even less, accurate. However, this is a story that seems to be only starting, and as I consider, there’s still so much to come.

In this sense, one of the latest news involving the crypto world and the SEC affects nothing less than the king of the cryptos in the market, Bitcoin (BTC). The crypto-king recently filed an application in which it requested SEC to deploy a Bitcoin exchange-traded fund (ETF), the same that got rejected under arguments, and the rejection, even for a reputed SEC commissioner seems to be lacking fundament and coherence. Let’s see how it goes.

A couple of days ago the Securities and Exchange Commision (SEC) emitted a paper in which it made clear that the Bitcoin exchange-traded fund (ETF) request made by the Winklevoss twins, was not a thing they were willing to accept. According to the declarations, the main argument against the Winklevoss petition centers on the fact that they are unable to inhibit price manipulation with the ETF. The announcement specifies the following:

The Securities and Exchange Commission (SEC) continued by saying that one of the main pieces of the ETF that the Winklevoss brothers proposed, centers on the Gemini exchange, which as they consider does not have the sufficient tools to prevent potential manipulations of the prices of the coin.

After the dictamen of the SEC, it didn’t actually take that much for the SEC commissioner, Hester Peirce to make public her opinion on the subject. She made it clear as well that she was utterly in disagree with the conclusion of the SEC on the case. She stated:

Apparently, bitcoin is not ripe enough, respectable enough, or regulated enough to be worthy of our markets. I dissent: https://t.co/gH5zXaKtmj

An opinion that, of course, besides raising a huge wave of controversy, showed as well the perception of the commissioner with respect to Bitcoin.

It is evident that factually speaking, Bitcoin is definitely mature and reputed crypto that has the tools to avoid any adverse situation that may occur with the price of the token. However, a decision seems to be made already on the subject, so the only thing we can do is wait for another news around Bitcoin ETF and SEC. Stay tuned.