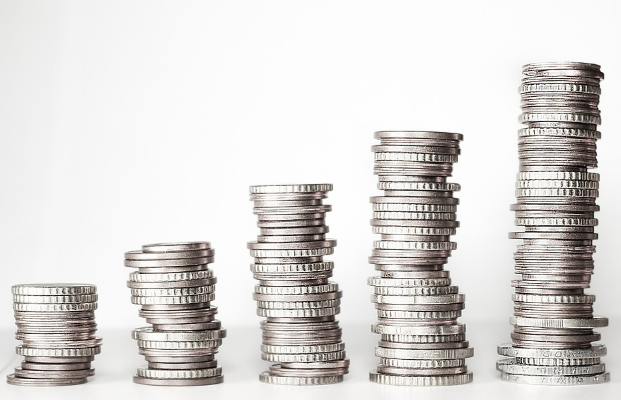 At the moment, most of the cryptocurrencies are wearing green, again. Bitcoin is up above the $6500 resistance level for some days now, and it is at $8,254 – Bitcoin’s dominance is at 46.7% as of today. One good news is that the general market capitalization of cryptocurrencies is now at $300 Billion. It is quite clear now that Bitcoin is the digital now, but is it safe to say yet that Litecoin is the silver? In this article, we will be taking a good look at Litecoin (LTC).

Is Litecoin the New Silver Coin?

Currently, Litecoin is priced at $86.96 per token, according to CoinMarketCap. It currently has a market capitalization of $5 Billion and is the 7th largest crypto in the cryptocurrency market.

During Golden Finance interview with the Charlie Lee, the founder of Litecoin, Lee stated why he sold all of his holdings. He said,

“It always feels strange when I would publish predictions about the movement of the Litecoin market.”

As per Lee, he feels relieved after selling out his shares.

Concluding his interview with the Chinese Golden Finance, Lee stated,

“Bitcoin will be the new gold (always) in the crypto sphere and would be good if Litecoin could get more than 10 percent of Bitcoin’s worth to be the silver coin.”

The Litecoin CEO also emphasized that the market worth of BTC can’t be compared:

“Bitcoin doesn’t face storage problems. It’s very easy to transfer. For me, it’s better than gold in many ways. Being optimistic, the market value of Bitcoin could be more than the $10 trillion market value of Gold. More than 100 times the upside.”

This means that if BTC is the gold in the crypto sphere, then, is LTC the ‘new silver’? Or which one among the other crypto coins is next to Bitcoin when it comes to futuristic value? Lee answered by saying,

“There are many possibilities, but Ripple is somewhat like a diamond because its supply is artificially controlled.”

The Market Analysis of Litecoin

According to Litecoin’s market chart, there is a big breakdown; and that’s as a result of Bitcoin. In the last seven days, Litecoin pulled up and reached the $86 price mark.

There was a significant resistance during the first to second week of July, and it is good news that Litecoin has broken out of that resistance level to a big price of about $86 today – there are signs that Litecoin will be more than its present price next week.

Furthermore, if we take a look at the 4-hour trade today on Litecoin’s chart, LTC was almost at the overbought territory, but it is now back down into the stable mark.

Litecoin is doing quite well at the moment, and it is currently on a sound standpoint. It is essential also to know that if Litecoin would fall, it would only drop to $80 level of support level – there isn’t a possibility LTC will go down than that anytime soon now. The next aim for LTC is to break above the $90 region, which is achieved.

The window of opportunity is gradually closing, and this is the right time to invest in cryptocurrencies such as LTC. Litecoin is set for a bullish run, and there is a high possibility it will move up to the $100 price mark in the next couple of weeks at max.

Cardano (ADA) is a good pick, but it still needs to deal with these 3 downsides

Google thrusts towards blockchain, is Google Coin in the making?