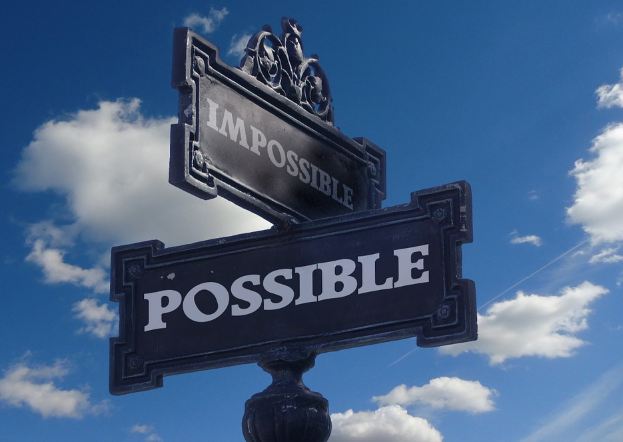 The trader’s mind is the same on any given marketplace. The fears and expectations regarding a commodities price at a particular time and period. But is there a direct correlation between the prices of Bitcoin, Litecoin, and Ethereum?

The response to that question varies quite a bit depending on the combination of which digital asset and the period. From our observations, there are several times where the three virtual currencies have moved in tandem with one another in regards to price even though Bitcoin is the undisputed leader of virtual currency.

For the past few years, the crypto space has witnessed several altcoins gaining relevance in the industry, among these altcoins include, Litecoin which was created in 2011 with the aim of being the second runners-up to Bitcoin’s gold. At present, Litecoin is the 7th largest virtual currency by market capitalization after Stellar, EOS, Bitcoin Cash, Ripple, Bitcoin and Ethereum.

What is the correlation between these three cryptocurrencies? This writing will try to look at the relationship Bitcoin has with Litecoin and Ethereum in trying to decipher their relationship.

Although not being as rich as Bitcoin, Litecoin is younger, faster, cheaper, smarter, and fast-rising wealthy brother of Bitcoin. On the other hand, Bitcoin is the default virtual currency that had to go through all the troublesome experiences to rise to the top where it sits comfortably today. But even still, the two are brothers who share a lot of similarities with one another.

Launched in January 2009 and widely acknowledges as the world’s first virtual currency, Bitcoin allows investors to make financial settlements without the need for trusted mediators.

These settlements are confirmed and acknowledged by the platform nodes through the use of cryptography and later logged in a public distributed ledger called a blockchain.

Litecoin first surfaced on Github in October 2011as a branch of the Bitcoin Core client and is a few years younger than Bitcoin. According to their website, “Litecoin is a peer-to-peer internet currency that enables fast, almost free cost settlements to anyone around the Globe.”

Many observers have accused Litecoin of the intention of replacing Bitcoin as the top significant virtual currency in the market, but Litecoin’s team have been consistent in stating that their main intention is to work with Bitcoin to aid in solving the world’s future settlement needs.

Ethereum is another virtual currency that was developed to follow the footsteps of Bitcoin. Created and developed by a Toronto programmer and BTC enthusiast, Vitalik Buterin. He saw it fit to come up with his blockchain technology and virtual currency to compete with Bitcoin in the crypto market to be used as a financial asset and a decentralized platform for decentralized apps, Dapps.

Regarding scalability and transaction speed, both Bitcoin and ethereum have been experiencing a platform clog due to high user transaction giving Litecoin an upper hand.

All three cryptocurrencies have made entirely different design selections, and as with every decision and choice, it opens opportunities while it closes others. It is true that both Litecoin and Ethereum sometime dictate the performance of Bitcoin but the vise versa is usually true most of the time.