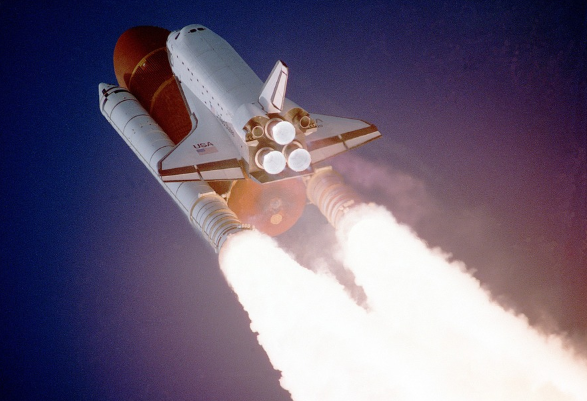 Gold has exceeded many challenges over the last centuries, and it is seen as the best place to invest. However, some investors are proposing that Bitcoin (BTC) can be an excellent competitor to gold and that it has the greatest opportunity to dethrone gold as the safest haven to invest in.

Over the years, there have been other contenders to gold: florins, salt, and ducats; and none of them have been able to keep up with the market.

Bitcoin is a decentralized digital asset, and it is seen as the biggest competitor to gold’s value at the moment. During the closing part of 2017, the price of Bitcoin increased from $1000 to $19,000, and it is taking the same path as gold as a substitute for fiat currencies.

Gold had a big run-up in the 1970s. At that time, however, Richard Nixon unsealed the United States Dollars from gold, and that increased the worth of gold as a result of demand and supply. Gold increased from $20 to $30 an ounce to about $600.

Similarly, if we are to take a look at Bitcoin at the moment, Bitcoin has an all-time high of about $20,000 – at the time of writing, the price of Bitcoin sits at $7,465, with a market capitalization of $128.09 billion, according to CoinMarketCap.

Bitcoin and gold charts look very much alike. Bitcoin (BTC) currently has the same bullish and bear runs as gold had in the year 1980s. It is important to know that gold’s chart happened in a 20-year cycle, while that of Bitcoin occurred within a year, but both charts look very similar. In Bitcoin’s case, it occurred within a year at a fast pace due to demand and supply.

The introduction of ETF could boost Bitcoin’s price to $60,000

As stated earlier, when ETF was approved on gold, there was a massive increase. And now, in the case of Bitcoin, ETF is set to be approved very soon, and we could actually see a massive bullish run if the approval isn’t a lock-down scenario. As in the case of the 300% increase on gold, Bitcoin’s price could rise to $80,000. But let’s just keep 26% off to be on safe side, so even if Bitcoin jumps in value by 273% instead of 300% as Gold did, it could rise to $60,000 – which will be a 940% return.

Bitcoin’s market capitalization at $60,000 has the tendency to increase further, if it gets more regulation clarity, and if a supreme country backs their currency using Bitcoin (BTC) as a reserve currency. There could be a whole lot more that can increase the market capitalization of Bitcoin at that $60,000. Meanwhile, as things stand, this is the right time to invest in Bitcoin due to the fact that great things are coming up.

Blockchain-Based Characters to be Playable Within “9Lives Arena” Built For PC, Xbox One, PlayStation 4