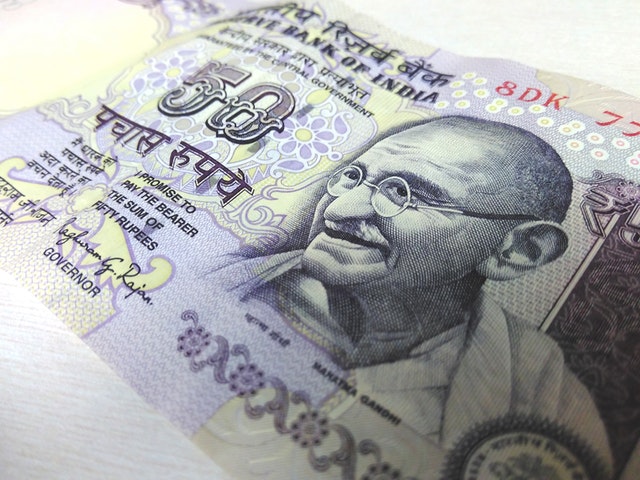 Ripple’s strategy for advancing XRP in the global crypto market seems to be starting in India. Its representative recently talked about this and explained what Ripple is trying to achieve.

Asheesh Birla, Ripple’s Senior Vice President of Product has talked about Ripple’s recent acquisition of a large number of market shares in India. Birla explained this on a panel at Wharton School of Business and stated that the plan is to eventually root in the economy on a global scale.

According to Birla, Ripple currently owns about 60% of the total supply of XRP tokens. The company’s next goal is to try and convince banks and financial institutions of India to open their doors to RippleNet. Doing so will allow them to connect to over 70 other banks and financial institutions from around the world, that have already entered into a partnership with Ripple. The only condition is that the banks of India will have to use Ripple’s tech for payment processing.

If successful, Ripple will effectively gain up to two billion users, and the question of whether Ripple can even handle that many customers arose. He continued to explain that the plan, at first, was to approach the three biggest banks in India. This move would effectively bring Ripple around 80% market share. However, the realization that within five years, over a billion people will become phone-banked in this country, Ripple decided to start targeting telecommunication companies and mobile phone providers.

This allows Ripple to tap into around 50% of India’s market. This is the percentage that has either already joined Ripple, or is expected to do so soon enough.

Ripple’s newest actions brought it a lot of success, and they are currently making more than one deal per week. Birla stated that this is a dramatic advancement and that Ripple is selling its products to banks left and right. According to Birla, the current trend is to disrupt the banks. However, Ripple has decided to take a different road and has instead started working with them.

The Ripple (XRP) community blog pointed out that the situation in India might not be as good as everyone is expecting, especially when it comes to regulations. The RBI (Reserve Bank of India) has especially led a turmoil when it comes to this issue.

However, it would seem that Birla’s recent talk has changed the author’s mind about the situation. Not only is the author not worried, but has even turned bullish regarding the reach and advancement of the RippleNet. All in all, this might represent a historic moment for Ripple, and cryptos in general. A lot of work has yet to be done, but Ripple is definitely on its way to dominating the world market.

Will Bitcoin skyrocket as gold did in 2013 after the ETF approval?