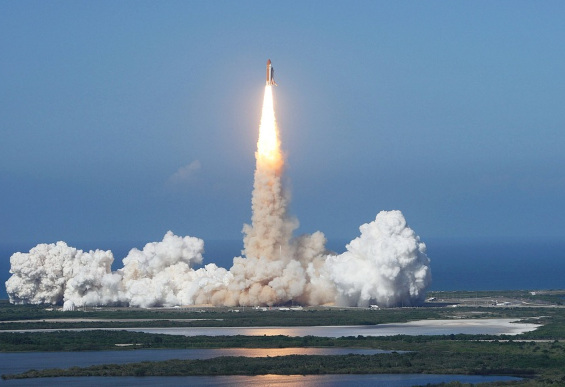 According to a prominent asset management firm, BlackRock Inc. a company that was seriously looking into investing in cryptocurrency, virtual currency prices have improved significantly. All top ten virtual coins apart from Tether, have experienced positive improvements today with Bitcoin Cash leading the pack with a more than ten percent growth.

However, Larry Fink, the CEO of BlackRock Inc, seems to be taking things in a new direction with his reports that he denies any plans by the company to invest in cryptocurrency. Prices are yet to respond to the news, but if previous trends are anything to consider, then the current bull run might not last for long.

Virtual Currency Market in the Green

It seems that all the top ten cryptocurrencies except Tether are performing well recording positive growth statistics since the news emerged that BlackRock Inc. was looking into investing in the crypto market.

In the process, Bitcoin has reportedly gained almost 5% in value, crossing the $6,600 price level. The number one ranked virtual currency has increased by approximately 300 US dollars in a single day recording the highest 24-hour growth in the last one month.

Much of the current bull run being experienced is being attributed to rumors that BlackRock was preparing itself to invest in the various virtual currencies. According to unnamed inside sources, BlackRock Inc., the world largest ETF provider is gearing up a team to evaluate virtual currency and blockchain technology investments.

After a few days of stability in the $250 billion level, the cryptocurrency space has started to show robust growth, potentially eyeing a value flight to the $300 billion region thanks to the rally initiated by Bitcoin Cash and Bitcoin.

On 16th July, the prices of Ether, Ripple, EOS, Bitcoin Cash, and Bitcoin appreciated by 3 to 8 percent, with EOS taking the number one slot of the digital currency that recorded the most significant gain amongst all the other leading digital currencies.

BTC volume, which usually is a key pointer for short-term growth, rebounded to $4.5 billion while Ether’s volume, the default digital currency for Ethereum, increased to about $2.2 billion.

On the world’s largest virtual currency exchange, Binance, Bitcoin’s volume against Tether’s (USDT), spiked from $130 million to about $170 million within 12 hours, recording a significant growth of about 31%.

The recent price surge Bitcoin gathered in its corrective rally from 6,250 US dollars to 6,550 US dollars could ultimately send Bitcoin to the 6,800 US dollar price level, which if attained, opens the prospect for an upward climb up to 10,000 US dollars.

For Bitcoin to move beyond the 7,000 US dollar price mark, it will require to be supported by a $5 billion bitcoin volume that will, in turn, allow digital assets and small tokens to record significant upward movements.

Over the past three months, Bitcoin has consistently been recording weekly losses with a steady downward trend. If the number one digital coin manages to maintain stability throughout the week over the 6,500 US dollar level, it is possible for Bitcoin to eye a mid-term rally that will take it to $10,000 mark, with even a low at 7,000 US dollar.