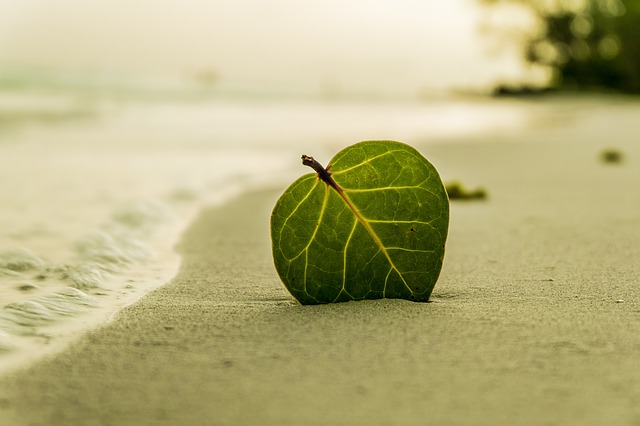 Last Friday, a big announcement was made by Coinbase and it has caused a division among investors in the crypto sphere.

As per the press release which was released on Friday on the official Coinbase blog, it was announced that that the company wants to explore new cryptos such as Cardano (ADA), Stellar Lumens (XLM), Basic Attention Token (BAT), Zcash (ZEC), and Ox (ZRX) – with Ripple (XRP) excluded.

According to the press release on Coinbase blog:

Coinbase’s decision to list these cryptos caused an increase in their value including Stellar – which posted a gain of 22% ever since the declaration was published on the Coinbase blog. As a result of this, the investors of Ripple (XRP) are curious about the decision of the exchange.

“I just don’t get it. Like at all. They’ll list ICOs despite the uncertainty there, but not XRP? This is maddening.” This was the comment of a Ripple investor.

It is important to know that at the end of 2017, there was a partnership possibility between Coinbase and Ripple (XRP). Taking a look at that time, Brian Armstrong the CEO of Coinbase said the exchange has the intentions of expanding by adding more altcoins. At the time of this statement, Ripple (XRP) saw a big bull run in which its value increased from $0.20 to $1.00 and has a huge market cap only behind Bitcoin and Ethereum. Many investors moved to XRP, but there was a dip in price later on.

Moving forward, Coinbase is insignificant to Ripple’s success – taking a look at the latest activities of Stellar Lumens – its partnership with Tempo among others, there is a big jibe thrown at Ripple by Stellar.

Ripple is a futuristic company and Stellar’s strides are not a threat to Ripple (XRP) at all – there may be a possible competition between these two cryptos, but that doesn’t deter Ripple from achieving great things on its own.

Taking a look at Coinbase being insignificant to Ripple’s feat, Coinbase listed just 4 cryptos at the time of the bull run last year – Bitcoin, Ethereum, Litecoin, and Bitcoin Cash; XRP wasn’t included. It is important to know that globally, there are other countries that do not make use of Coinbase to trade cryptos.

Taking a look at the above analysis, XRP was the highest gaining cryptocurrency during the Bull Run – despite it wasn’t even listed on Coinbase. This implies that Coinbase isn’t the only widely-used exchange that cryptos can be traded on. For example, there is Binance to trade XRPs; with it, you can trade different cryptos there.

Is XRP Hitting $10 Wishful Thinking or Near Future?

Is there a future for Bitcoin in the online gaming industry?