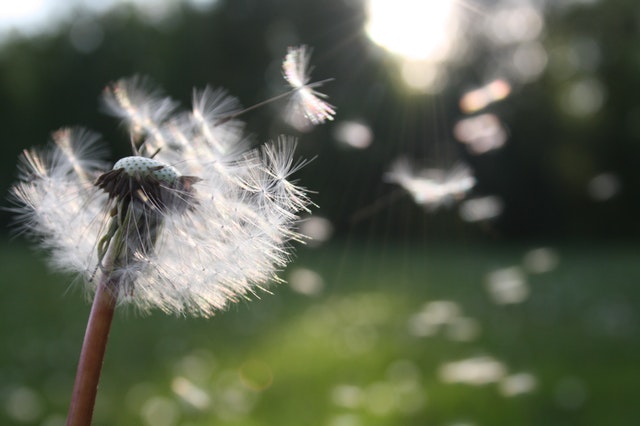 Predicting the prices of cryptocurrencies has become one of the biggest trends these days. Many crypto experts and enthusiasts are looking towards the future and hoping that their favorite coin becomes the next big thing. XRP is among the cryptos that are getting the most attention, and many are interested in what might happen to this coin in the next 5 years.

Ripple (XRP) is among the top coins these days, at least when it comes to rank. According to the CoinMarketCap, Ripple currently holds the third place, and it is exceeded only by Ethereum (ETH), and Bitcoin (BTC) which still refuses to leave the number one place in the market.

Ripple has, obviously, done very well for itself when it comes to stats, despite the low price and a lot of controversies that have been surrounding it recently. The XRP enthusiasts still believe that investing in this coin is the smartest decision right now, while the price is still low. Currently, that price is $0.445274 per unit, but a lot of experts believe that this is only a temporary thing and that Ripple is bound to skyrocket before long.

This is not an unusual thing to expect, considering that Ripple is still a very young crypto. Despite this, it managed to develop rapidly, and it created various products that have turned it into a go-to crypto for banks and financial institutions from around the world.

Ripple’s development has been fast ever since the coin first showed up in early 2017. Back then, it was valued at $0.0064 per coin, and in less than a year, it reached $0.8. Before the price drop at the beginning of 2018, many experts believed that XRP will reach, and maybe even surpass $9 per coin by the end of this year.

With the current situation, we can probably assume that this will not happen, but that doesn’t mean that Ripple will never reach those heights. In fact, many believe that Ripple has what it takes to go far beyond $9 per unit. Of course, it is not expected to beat Bitcoin, with its bottom being over $6,000, but it might just be capable of continuing to hold the 3rd place on the crypto market.

As mentioned before, Ripple has managed to do a lot in its short time, and its goal has become to revolutionize the financial industry. It started making connections with banks and financial institutions around the world, and it soon became one of the most trusted cryptos in this area. A lot of its efforts include the creation of better payment solutions that might improve the international transactions, and as far as anyone can tell, Ripple already did that with a lot of success.

Of course, its systems are still not fully trusted and are being tested by large names like Western Union for a while now. Still, the coin has proven to be necessary in the modern world, which has basically made sure that it will have a bright future ahead of it.

Ever since the price drop at the beginning of the year, Ripple has been relatively stable. It did have a few ups and downs, but its oscillations were a lot tamer than those of some other coins. This has proven that Ripple has stability, which has caused a lot of investors to turn to this coin, believing that it can only go up from here.

Ripple price forecasts started appearing all over the internet, and the majority of them has offered realistic predictions. The short-term viewpoint sees Ripple reaching $0.5 per coin, and holding on to this price for the time being.

As for the future, this is where things are starting to get a bit more interesting. Of course, predicting a price of cryptos is a very difficult task, especially when we take into consideration the fact that the crypto market has a mind of its own, and it doesn’t usually follow these expectations. Still, some brave souls have dared to make estimations regarding where Ripple might end up in the next couple of years.

Many of these predictions see Ripple reaching larger heights than ever before, with the coin being expected to reach the value of $21 in the next year. After that, things are expected to slow down a bit, and while Ripple is expected to continue to grow, its price by the end of 2021 is only expected to be $27 per unit.

The two years after that, however, are expected to see Ripple go higher than ever before, and maybe even reach its full potential. The price predictions estimate that Ripple might be capable of reaching up to $70 per coin, and possibly even exceeding this value. Compared to its current cost, this would mean that Ripple will make a +15,710,00% increase.

Of course, this is still far in the future, and predicting the crypto prices is anything but certain. However, we should bear in mind that people that are making these forecasts are crypto experts after all, and if anyone can read the unpredictable crypto market, it is probably them.

For now, Ripple has its hands full with trying to perfect its products, resolve controversies, and ensure the stability that so many other cryptos lack. It will certainly be among the coins that will survive the crypto extermination that is also expected to come, and after that, experts believe that Ripple will rise like never before. In the end, a lot is expected of this coin, and many hope to see it becoming a world currency someday.