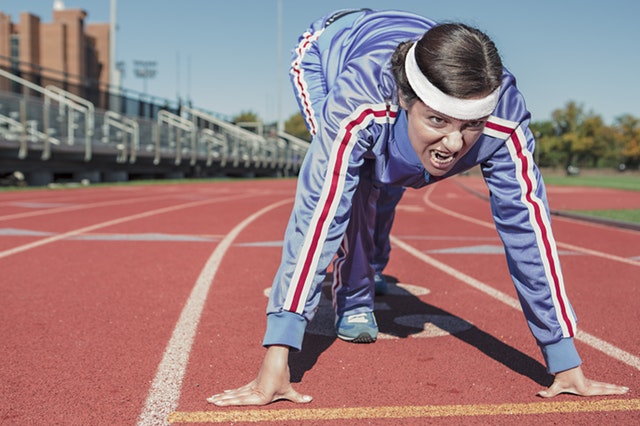 After testing Ripple (XRP) transactions for six months, Western Union claims that the promised financial benefits that were to come from cheaper transactions have yet to show themselves. Additionally, the XRP enthusiasts have narrowed down this cryptocurrency’s logo design from three potential candidates to the winning one, which is already adopted by the community, as well as the crypto’s website itself.

Western Union claims that XRP transactions are not cheaper

Ripple (XRP) has become known for dedicating its technology to the creation of a new system that would provide cheaper transactions for banks and other financial institutions. According to them, their product called XRapid should make international money transfers not only cheaper but faster as well.

Western Union decided to test this product out, but after making multiple transactions, the Hikmet Ersek, the CEO of the company, claims that the product has not managed to save them any money as of yet.

During one of the interviews, Ersek stated that Western Union has always been criticized for having expensive transactions. This is one of the reasons why they jumped on the opportunity to make them cheaper via Ripple’s product XRapid. However, the results do not show any benefits from the financial point of view.

Such a comment on one of the Ripple’s most valued products might prove to be a large setback, especially when coming from such a reputable company. However, the company’s CEO allows for the possibility that the company simply did not do enough of the testing to notice a significant difference. So far, they were only tested USD and Mexican pesos on XRapid.

The same was said by Asheesh Birla, who is Ripple Labs’ Vice President. According to Birla, Western Union only sent 10 payments as of yet, which is not nearly enough to see the difference. Especially considering that the company performs millions of transactions each month.

Birla also said that Western Union still clearly favors the traditional payment method. If they were to start making all of their payments via XRapid, or at least the majority of them, the results would be clear. Not only would the reduced costs be noticeable, but would even drop at least 50%, claims Birla. This is also not just a speculation, but a fact that was proven last month by Ripple’s other pilots – Mercury FX and Viamericas, who have seen a large reduction of costs during transactions. The reduction included 40 to 70% of the transaction cost, which proves that XRapid actually delivers when used properly.

As for Ersek, he responded that the program will continue and that he believes that Ripple’s team consists of ‘innovative and good people’.

Ripple (XRP) got a new logo design for its token

After many have failed to understand the difference between Ripple the company and Ripple the cryptocurrency, this token’s community came to an idea that XRP should get its own, brand-new logo. The campaign lasted for almost a month and is now finally coming to an end.

The voting for various logo proposals took place on a website called xrpsymbol.com, and the site states that XRP doesn’t have its own symbol that would represent this asset’s uniqueness. This is why the community has taken it upon itself to create a symbol for this asset, one which will be used when writing the amount of the crypto.

The voting started on the June 1st, and the first round has ended on June 8th. After the first round, 3 logos were chosen, and they went to the second round, which was supposed to eliminate two of them and make the third one a winner. Finally, the round two ended as well, and the winning logo has at least 2000 more votes than the other two.

The symbol was adopted without problems. It first appeared on Ripple’s part of Reddit, and soon after that, it also came to the crypto’s website as well. CoinMarketCap adopted it too, and the third largest crypto on the market now has its own, unique logo.