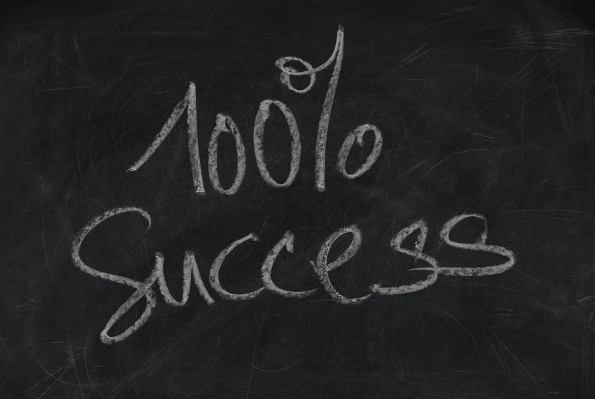 Ripple and XRP are not your run-of-the-mill blockchain project. It’s a project that doesn’t aim to be just a cryptocurrency (the way, say, Bitcoin does). It has the particular purpose of being used to solve one single problem better than anybody else in the world: to make international payments and remittances safe, quick and cheap.

That’s a very ambitious goal and can naturally be achieved only in the long run but Ripple Labs has applied itself wholeheartedly to it, and it’s made fantastic amounts of progress.

Ripple’s platforms (xRapid and xCurrent) are already being used by some of the world’s most important banks and financial institutions. They are finding that costs go down while reliability and speed increase in dramatic ways. Institutions save money, and their clients are happier.

In other words, Ripple is managing to persuade many of the industry’s leading players in that they have a product which is really useful and worth adopting. Just think about who is already using Ripple: The Bank of England, The Royal Bank of Scotland, MoneyGram, Santander, BBVA, American Express, SBI Holdings. It reads like the who’s who list in global finances.

These partnerships will inspire confidence in smart investors who understand the value of going for the long term. Bearish and bullish periods come and go, but a product that has a real competitive advantage by solving a significant problem better than the current options, or than the competition, will always do great.

The crypto market hasn’t realized the massive potential behind Ripple and XRP yet, so it remains unvalued. That’s one reason to buy now.

Yes, XRP experienced an epic drop earlier this year (from USD 3.80 in January to USD 0.44 at the time I write this) for sure. But it remains the third cryptocurrency in the world by market capitalization and one of the most popular trading coins in the world.

Why would Coinbase keep missing out on transaction fees and let XRP to their competitors? Let’s remember that Coinbase is about to go public so they need to do anything and everything that could enhance value for shareholders. There’s been a rumor going around that, in that spirit, the company is saving the XRP listing announcement for a moment in which it could have the maximal impact to its IPO.

Call it a rumor, a wish, speculation. The fact remains that Coinbase cannot continue to be without the world’s third most popular digital asset and stay relevant at the same time. It’s been expected for too long already (so much that it’s become a “cry wolf” thing and investors are sick and tired of hearing that rumor already) but it’s also inevitable.

Coinbase will include XRP sooner or later, and that will enhance both companies positions in their respective markets.

Because it will appreciate when the market goes bullish

When 2018 arrived, last January, the bullish run in the crypto market was just spectacular. Bitcoin went all the way up to USD 8800, and every single coin experienced a rise in price. XRP reached USD 3.80. Then, the rest of the year has happened which has been just a series of bearish trends, with periodic adjustments along the way. So while it would be fair to point out that XRP has gone down, the fact remains that this hasn’t been XRP’s problem but the general trend for each and every digital asset.

But are bearish runs such bad news? It’s buying low and selling high how you make a profit, so the current low is also the opportunity to buy undervalued cryptocurrencies ‘en masse’ and then see how they grow when the next, utterly unavoidable, bullish run comes. When it arrives, the best bets will be among the current top ten coins, and Ripple (XRP) is third.

The market is healing from a collapse, and so is XRP. But it will recover soon, and you could be there to make a killing.

Litecoin (LTC) could cross $100 barrier soon, thanks to its recent hits