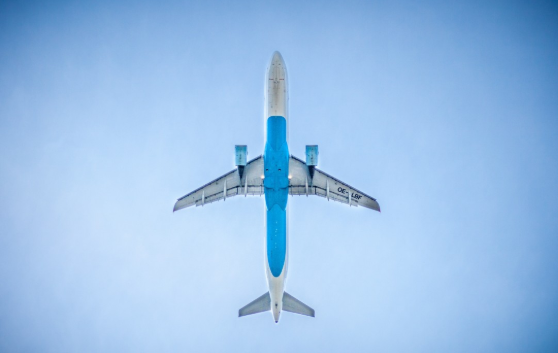 The price of cryptocurrencies has been on a low and stagnant for some time now. However, people who invest in cryptocurrencies like Bitcoin, Ethereum, Litecoin, Tron, Neo, etc. all believe they have the next big digital asset that is poised to breakout. But, for crypto like XRP, what makes this digital asset so unique and its investors very smart?

Lots of investors look for history books or excellent blockbuster news that will put Ripple on the front-line to only assure them that Ripple (XRP) will be successful. Well, in the crypto-market things doesn’t work that way; instead, you need to take a look at general principles and the basics to guide you on how to know if XRP will be successful.

Ripple meets with banking industry members in Dubai next week – What does that mean for XRP?

As we know, Ripple (XRP) is a blockchain platform that is dedicated to using its technology to solve problems that banking systems face daily. Ripple (XRP) is poised to make cross-border transactions easier and faster.

We should also anticipate the meeting to discourse Ripple XRP since XRP is the company’s most important technology.

Ripple team published a post on their official blog, which features interesting facts:

Ripple, through its press release, made further emphasis on why such meetings are highly crucial for regional banks:

Lots of rumors have emerged from crypto enthusiasts that the conference in Dubai will increase Ripple adoption on various businesses to make cross-border transactions more natural and faster.

Other supporters further said that the meeting would also facilitate the use of xRapid platform based on Ripple (XRP) cryptocurrency. Therefore, if that is true, Ripple should build a foundation for XRP to be implemented as a currency for inter-banking transactions.

Ripple lays off the “marginal improvement” of Swift GPI

Ripple recently lays off the improved technology of its rival, Swift GPI, saying that the improvement on GPI by Swift is,

“just a marginal improvement on a very old architecture.”

It is important to note that Swift GPI reduces the time in which payments can be made to less than thirty minutes in almost 50 percent of the times that it was used (100% of the times in 24 hours) – although, Swift GPI doesn’t make use of blockchain technology.

Over the years, Swift GPI has been used as the standard for payments in the Financial Industry; this week, Swift GPI announced that it would introduce more than 100,000 banks to its network to facilitate cross-border financial settlements.

Although, Swift tried using blockchain earlier, in April 2017, by deploying proof of concept. The company made it clear that they weren’t entirely convinced by the outcome even though it was inspiring. With that, the head of developments and research at SWIFT made it clear to GTR that the technology is at its early stages, but his team is open to making use of the blockchain tech in the future.

However, with this in mind, it tells you two things: Swift knows that Ripple is a ‘big threat’ and xRapid is on course to take over the world. Secondly, that xRapid is vastly superior in the world today.

Ripple’s meeting with its banking members in Dubai will get Ripple the opportunity to partner with the likes of Bank of America, Standard Charter banks, and banks in Dubai and Saudi Arabia.

Also, with Ripple (XRP) partnering with these financial institutions, more banks and companies in the Financial Industry will opt for Ripple due to the high need for a more cost-effective system. When this is done, the volume will run; XRP will be favored; investors will make their money. Hopes and analysis both look good, let’s see what time brings for Ripple, though.