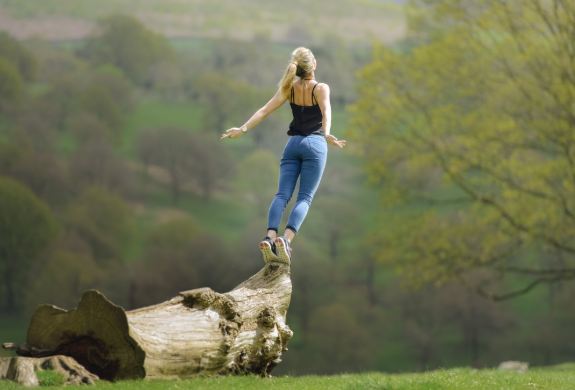 Tron (TRX) is trying to actualize its dream of becoming a global coin that’s used by almost every company.

TrafficJunky Inc is one of the biggest digital marketing company in the world today with its base at Montreal, Canada. TrafficJunky is a company that strives to improve the products and services of worldwide companies through internet marketing.

The announcement Nutaku Games made on its official Twitter page reads,

“Hey, Guys! We’re stoked to announce that we’re accepting Zencash official and Tron (TRX) as cryptocurrency payment for all your Nutaku Gold needs!”

As it stands now, Justin Sun seems not to stop at the feats that he has achieved recently, and he has asked Tron community where they would love to see TRX next, which most of them chose Coinbase whereas some went with Alibaba, Facebook, Amazon, and Walmart.

As like all other top cryptocurrencies, Tron is currently in the red and down at 5.75% over the last 24 hours. At the time of press, the digital asset is ranked as the 11th   biggest cryptocurrency with an estimated market cap of $2.3 billion.

Is Ripple (XRP) on the cusp of taking over the world?