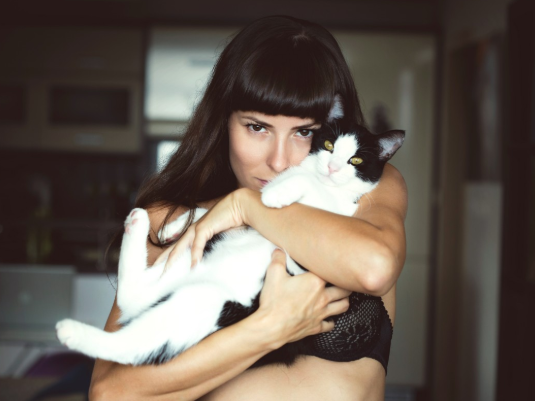 Despite representatives from the Tron foundation declining to reveal the purchasing price for BitTorrent, it is rumored Justin Sun had to part ways with $118 million US dollars for 2004 launched BitTorrent. The peer-to-peer (P2P) software company is famous for being used by individuals as well as corporate users like DCM Ventures and Accel Partners to pirate software and evading buying premium genuine software copies.

“Today, virtual currencies are especially viable in the adult entertainment industry because they are privacy-centric and incorporate more anonymity tools than traditional tender. Decentralized payment systems have continued to grow in popularity, and cryptocurrency adoption is exploding across a broad economic spectrum.”

Following closely what Tron (TRX) has been doing, we are left to wonder, does Justin Sun ever sleeps? And if he does how many hours of sleep does he get?

The reason for asking these questions is due to the fact Tron foundation has been announcing one partnership after another ever since the beginning of the year and beyond.

We all know by now that Tron (TRX) as a blockchain aims to innovate and decentralize the default internet gaming and entertainment market that is estimated to be over $150 billion US dollars by strengthening the relationship and bringing global gamers, developers, and content creators closer together with their users.

Tron foundation CEO and founder, Justin Sun, continues to be a vocal personality at endorsing blockchain technology as the fortune of commerce and trade.

Although Tron’s prices are not yet reflecting what the digital token has been able to accomplish over previous few months, the blockchain network is laying a strong foundation for an excellent virtual coinage with near-limitless possibilities through its Main Net, Odyssey.

As things stand, Tron continues to solidify their investor base confidence as each day that passes with entire credits going to Tron team, and of course, Justin Sun who is working round the clock to take Tron to the moon.

Can Ethereum Innovations Help ETH Markets Go Back Up?