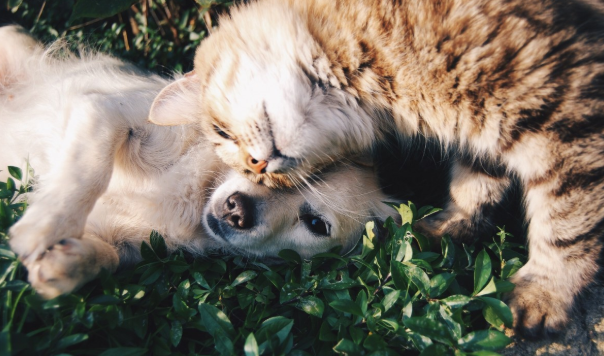 The blockchain technologies as we know are an infinite cumulate of possibilities that even to the moment we haven’t started to explore. That is a crucial fact since there’s clear evidence that the blockchain can help improve several processes we deploy today in many areas such as accounting, data management and privacy, human resources, and so many others that we haven’t identified yet.

So far it all seems to be centered on cryptocurrencies, and even though the virtual coins have brought considerable benefits in the financial spectrum, there’s still so much we can do by applying the technology itself to other processes.

In this matter, the cross-border platform based in China, Alipay, has decided to move a step closer to prove that the blockchain can be definitely exploited more efficiently. Let’s see how it goes.

The announcement came in on June 25th by the Ant Financial company, cnLedger, which released a report stating an e-wallet was launched to serve their users with remittance services between the Philippines and Hong Kong.

According to the disclosure, one of the main reasons for the company to launch such service, centers on the fact of the delay and inefficiencies that making cross-border payments entails, a reality that affects the thousands of people who live in another country and need to send money back to home.

That is, in fact, the case of a Filipino who after 22 years living and working in Hong Kong, China, stills struggles to send remittances to home with delayed transactions that last even weeks. However, thanks to the latest alliance it was proven this is something that can be optimized to just a couple of seconds, a piece of news that was published on Twitter:

As it seems, Alipay is going to make use of the blockchain technology similar to Ripple (XRP), so it will be interesting to see how this partnership between Alibaba and Standard Chartered affects Ripple. This indeed is big news (or we should instead say concern?) for Ripple community.

Regarding the deal’s facts, the Chinese billionaire and CEO of Alibaba, Jack Ma, stated that this is an incredible advancement in cross-border transactions. And he made it very clear that it is in his will to bring this kind of efficient service to the whole world, a fact that he plans to exploit by making use of blockchain technology rather than bank institutions. Jack Ma said:

“There are still 1.7 billion people in the world who have no bank accounts, but most of them have mobile phones. The impact of blockchain on the future of humans may be far beyond our imagination”

“Using blockchain to achieve cross-border remittances is one of my most concerned projects in the past six months.”

So this is only the beginning of an era where remittance services can be an easy thing to do in the whole world. Hong Kong and the Philippines are just the pioneer’s hosts. And yes, again, it will be interesting to see how it affects Ripple as the project settles down. Stay tuned!

Tron (TRX), Ripple (XRP), BTC, and others make it to Yahoo! finance