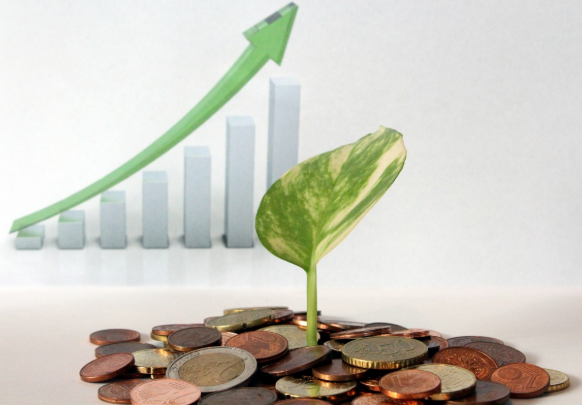 Apart from being the third biggest cryptocurrency in the world, Ripple (XRP) just like other cryptocurrencies has been experiencing a slump in price. Even after hiring Cory Johnson, Ripple’s new head market strategist, XRP still seems to be struggling to appreciate in value. Many analysts had predicted that XRP prices were going to witness some increment in the crypto market, but unfortunately, this is yet to happen.

Despite having support and significant partnerships, Ripple dismal performance is attributed to a court case they lost against a major company that started the negative price trend that has never been witnessed since the inception of the digital coin.

Experts are bullish about the Ripple (XRP)

Many analysts are confused why Ripple (XRP) prices started sinking after the announcement of Cory Johnson. We are still trying to find a correlation between the sinking in price and the appointment of Cory.

Through a media statement, Cory assured the public that he is working round the clock to explain the poor performance from Ripple’s end and is working tirelessly to come up with new strategies that are going to mitigate the current situation and propel the digital coin to more positive momentum.

The total worth of Ripple is $49 billion, but given the volatile nature of cryptocurrencies, XRP is experiencing a considerable number of peaks and depressions when it comes to value. But despite XRP’s dismal performance Roman Guelfi, a respected crypto expert, believes 2019 is going to be the year when XRP will excel hitting notable prices. Following is what he had to say;

“Ripple certainly has the potential to move up a notch in 2018, but I think it will be more likely in 2019… As the market observes more projects being coded in other algorithms such as XRO, ETH will likely take a backseat to the next big coin/token… It will take some time for the markets to digest this, so I am projecting 2019 to be the likely time for it to take place”

Brad Garlinghouse, Ripple’s CEO, on his part is documented saying that Ripple (XRP) intends to comply with regulators as well as work with them to drive the digital coin to progress. The main brain behind Ripple says;

Reasons why it’s okay to be bullish about Ripple

Despite the experts feeling positive about Ripple’s performance in 2019, some other factors could send Ripple through the roof in 2019.

One of the factors to consider is, Ryan Zagone, one of the top executives of Ripple, got elected into the Faster Payments Task Force of Federal Reserve just recently. This inclusion could prove to be a big deal for Ripple as it demonstrates when it comes to international payments, Ripple posses a bright future.

Ripple (XRP) is not saturated by 100% (as like many other cryptos). Just imagine where the coin would go if it reaches the 100% saturation. Ripple’s market capitalization sits at around $20 billion currently, in case the currency marks $29 billion for market cap, and then if we divide the coins in circulation that could make it possible for Ripple (XRP) to hit $10-$15 price easily.

$10 trillion travels via SWIFT, the system used for international financial transfers, daily. Ripple’s CEO, Brad Garlinghouse, expects dozens of banks to join Ripple network in 2019; as many financial institutions and banks start using Ripple (XRP) for currency exchange and past payment settlements worldwide, Ripple will have a good share of the SWIFT’s $10 trillion, which could affect the value of Ripple’s virtual currency XRP positively.

Pundits and virtual currency analysts point at Ripple (XRP) when asked about the cryptocurrency that has the most potential today and beyond. After the market leader, Bitcoin, there is no clear-cut second placeholder. It might mean that we start to experience the upsurge and consolidation of Ripple (XRP).

Given the fact that XRP is currently valued at $0.49628 and we are already halfway done with 2018, it might look outrageous prediction but if you consider the possibilities surrounding Ripple as we step into 2019, it comes next to the reality that the crypto could hit $10-$15 price point in 2019 with ease.