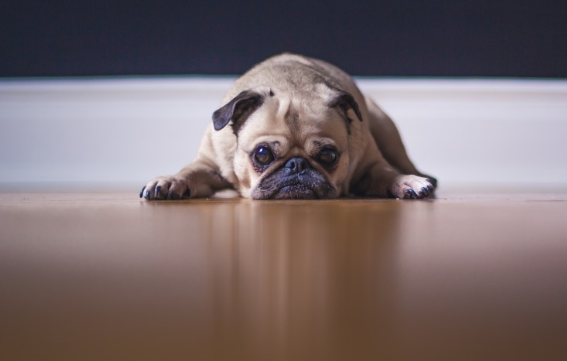 At the time when EOS began its operations in the crypto-market, it was regarded as the platform that would outdo Ethereum. In fact, it was even called “the Ethereum killer” in its ICO times. Both EOS and Ethereum are similar due to the fact that they are platforms that offer the creation and launch of DApps. Right now, the ambition of EOS trying to outdo Ethereum seems not to be achievable due to some factors and issues that surround it at the moment.

Firstly, one of the problems that deter the ambition of EOS is voting. The way EOS handles its voting seems quite complicated for an ordinary voter. The voting process of EOS has dramatically reduced the required percentage need for the launch of its MainNet.

Even though EOS voting is supposed to increase the level of security the platform has, its difficulty has raised more concerns and arguments. It has also introduced negative implications. When comparing the voting process of EOS with other blockchain platforms like Tron (TRX), there is a big difference.

The voting process of Tron (TRX) looks more favorable than EOS. This could impede the value of EOS and also decrease its market position. In the crypto-market, most investors value easiness, and if other platforms like Tron (TRX) are not too complicated, then they may be the most favorable option for them.

Secondly, the issues regarding the MainNet launch of EOS stirred a lot of controversies. The issues from exposed vulnerabilities to crash less than two days after the MainNet went live were the ones encountered on EOS MainNet.

Recent issues regarding EOS platform were the ones that had to do with constitutional crises in which the blockchain producers froze some accounts. The freezing of these accounts occurred at the time when there wasn’t any legal set-up by the block producers, i.e., they didn’t possess any constitutional power to carry out the action officially.

The freezing of accounts made several investors turn elsewhere for a more decentralized apps platform. At the moment, most investors are turning to Tron (TRX) and Cardano (ADA) due to the fact that these two platforms seem more decentralized than EOS after the highlighted issues.

Furthermore, there is the problem of investors who just HODL and do not partake in the voting process; they may lose some of their digital coins in the future as the token is considering blocking accounts that stay inactive for three years. There seem to be many powers at the beckon of EOS producers which delays DApps developers. DApp developers are now turning to Ethereum, Cardano (ADA) and Tron (TRX) to prevent further delays.

EOS is a good platform, but it might lose its place in the crypto-world due to its complications. As it stands now, the chances of dethroning Ethereum looks slim. Ethereum on its own is more decentralized, and it has lots of DApps developers on its platform.

For any investor in the crypto-market, Tron (TRX) and Cardano (ADA) seem to be superior platforms than EOS. Tron on its own is seeking to be the head in terms of decentralization. However, Tron’s CEO, Justin Sun made it clear in an interview with Huobi talk that Tron aims to be the spotlight in the decentralized internet.

On the other hand, Cardano is still working on its aims, but it is slowly doing this to make sure that its platform does not encounter the problems that other blockchain platforms (like EOS) face today.

This is not to say that EOS is not a futuristic platform – it is! Currently, it has a massive community worldwide, and with the money it has accrued so far, it has a good chance to contend and strive in the crypto-market. But the token needs to work tirelessly so that others (like Tron and Cardano) do not succeed in attracting its believers because of disappointment.

XRP deserves to be listed on Coinbase, says Ripple CEO