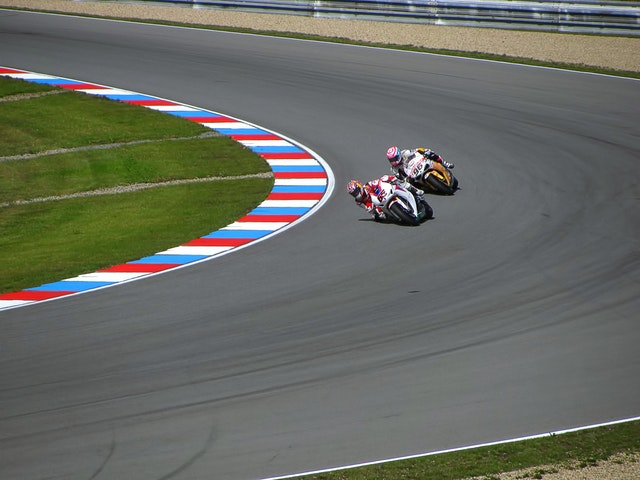 Despite the fact that there are many cryptos competing to the title, EOS and Cardano (ADA) are among the top few. Because of that, we think that they deserve to be compared so that everyone would have some idea of what it might be expected in the future.

Both Cardano and EOS are the cryptocurrencies of the third generation, or the third wave, as it is sometimes called. They studied their predecessors, and have discovered that they lack in several aspects, which these cryptos are trying to improve, in order to provide users with better solutions. These aspects include sustainability, scalability, as well as interoperability.

Both of them are still being developed, which means that they might change a lot when their final versions are ready to come out. Still, we will take a look at them as they are now, and try to see what makes them worthy of being the winners in this cryptocurrency battle royal.

EOS is a cryptocurrency that currently holds the fifth rank as per CoinMarketCap. Its price is at $10.56 at the time of writing. The coin has just launched its MainNet and is currently in the process of transitioning. Its creator is Dan Larimer, who has had multiple major cryptos and blockchain-related projects in the last decade. As for the cryptocurrency’s owner, that is currently the company called Block.one, led by Brendan Blumer. This is the very same company that has developed EOS’ MainNet, called EOSIO.

EOS has received a lot of skepticism in the past, especially due to the fact that it is a rather ambitious project. Its goal is to create an Ethereum-like platform that would allow for creation and use of dApps. The platform is to be completely free, and it has already been witnessed that it can handle a colossal number of transactions per second. Both, the platform, as well as the smart contracts, are built via C++.

Cardano is a very young and new cryptocurrency that was founded by Charles Hoskinson. One interesting thing is that Hoskinson is actually one of Ethereum’s co-founders, who left the team in 2014 due to different views on how the project should be structured. After leaving the team, he started a new blockchain-building and crypto-governing company with Jeremy Wood, a former colleague from Ethereum, and they called it IOHK.

After the value of cryptos skyrocketed, the two decided to liquidate, and have apparently managed to receive enough to keep their company ‘open for decades’. This is when Cardano (ADA) came to be.

Cardano holds the 8th place on CoinMarketCap, and its coin’s value is $0.163766. It has been much more stable than almost any other cryptocurrency in the last six months, despite the fact that its value dropped after the crypto hype that was witnessed in December 2017. It is still being developed, but it seems to be on the right track and has had a lot of success when it comes to inspiring trust in investors.

The trust mostly comes from its extremely capable team, which is made up of professionals and academics. With a team like that and a leader like Hoskinson, it is clear that this crypto has a secure future, and that it knows what it is doing. This is also seen in their choice of a programming language – Haskell. Just like EOS and Ethereum itself, Cardano also offers a platform for smart contracts, and the security is one of its main focuses.

Several months ago, the drama usually not associated with this kind of business circles occurred, and it involved Larimer and Hoskinson. According to what is known, it started with Larimer’s peer review article that was posted on Steemit. Without going into detail, the article basically attacked Cardano’s consensus algorithm, with Larimer calling it not only slow but also a copy of his own DPoS.

Hoskinson decided that he would not stand for it, and he responded on Telegram and said that Larimer claims to have invented everything, while everything else is junk. Larimer soon released another post on Steemit, which involved two comics that can be seen here.

So, Cardano or EOS?

Both Cardano and EOS are cryptocurrencies with a great amount of potential, and a lot is expected from both of them. Cardano’s MainNet was among this crypto’s first steps, and it came out back in September of the previous year. On the other hand, EOS just launched its own MainNet days ago, and it seems to be working, despite the rough start thanks to a certain glitch that was soon removed.

In the end, it is too early to say which of these has the biggest claim on Ethereum’s place, since they are still both in development. One thing that is certain, however, is that we can expect a lot from both of these cryptos. But, when it comes to which one will come out on top – that is anyone’s guess.