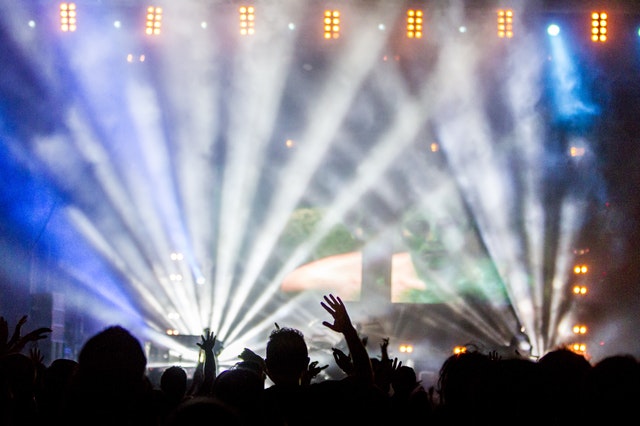 EOS gained special attention once it managed to push Litecoin down to the sixth spot on the global coin ranking list while taking over its originally long-held place as the fifth-best coin in accordance with its market capitalization that now counts over 9.6 billion dollars. However, what came with even radical anticipation is the launching of the EOS mainnet.

The network encountered several problems during the initial launching and prior to the launching of its main net, starting from troubles revolving around voting for the release of the main net to having EOS holders not being enough tech-oriented to be able to follow up with the entire token transition without having the appropriate tools for voting block producers either. All in all, it seems that the past couple of days came as chaotic for EOS.

The most chaotic moment maybe belongs to the case where many holders are not sure about the reason why EOS main net still didn’t go live. In that spirit, here are all the reasons, technical and circumstantial, for not having the EOS mainnet live at this point.

Although it may sound like a Walking Dead episode, many EOS holders might have the feeling that EOS mainnet is quite dead although alive, which is a completely wrong impression.

The fact is that the main net is still not going live for its users, but it is also the case that the main net was successfully launched two days ago, on June 10th. After the third voting session successfully took place, EOS holders voted EOS main net launch to happen on the mentioned date, as it was eventually at 13:00 UTC.

However, due to the fact that the block producers are still waiting to be voted, EOS main net won’t be able to go live until that happens.

That means that the holders first need to vote their block producers while choosing 21 block producer that would make an essential addition to the operational power of the EOS network.

The block producers that are yet to be voted in order to officially take their places on the EOS network are all presented to their voters, however, some developers that remained faithful to EOS, making contribution to the chain prior to being chosen as candidates for block producers, are not sure who some of the top block producer candidates are, stating that there seem to be a case of making favorites while presenting developers unknown to the EOS community as potential block producers.

In the opinion of some of the candidates, some EOS holders might be disappointed in this case so they are hesitating with staking their tokens in order to vote, which additionally postpones the moment when the network will go live.

EOS Network Not to Go Live until Block Producers are Chosen

The fact is that the newly launched main net won’t go live until the block producers are voted.

All EOS holders have the right to vote, and their right is powered up by the number of tokens that they chose to stake in the voting hub. The greater the amount of tokens is staked by a single holder, the greater voting power that voter will have.

It has been stated by the EOS team that there need to be 150 million tokes staked in order for the voting to be completed and announced as valid, which means that EOS is ”only ” 150 million tokens away from being marked as live and ready to use.

However, it seems that the voters have only staked around 30 million tokens, with the first 10 million being staked during the first day of the main net launching. The reason why the network needs 150 million tokens in order to vote who the block producers would be, is because there need to be 15% of the tokens staked in the voting hub.

The importance of this voting is massive since the chosen block producers will operate the same way the block miners do, so their job would be crucial for efficiency and effectiveness of the new EOS main net.

There is a problem with this voting as well, which prevents the main net to be launched as soon as possible.

EOS Holders Are Not Sure How to Vote

What might be the biggest problem besides the fact that EOS needs five times more the amount of EOS they currently have is the fact that those holders that can be categorized as non-technical users or not particularly tech savvy are not sure how to vote.

Apparently, at the beginning when the voting for block producers have been announced as the ultimate goal that needs to be completed in order for the main net to go live, EOS voters could only vote by directly using the command line, which was pretty hard for the part of the voters that is not particularly tech-oriented.

Although there are a couple of tools for voting that appeared after the voting was announced, there are still a lot of voters waiting to have these tools confirmed and approved by the EOS team, while also probably waiting for more precise directions on how to vote.

While the market seems to be greatly divided at this moment with one part dropping and the other part of the cryptos going up with different growth rates, EOS seems to be in the team “red”.

After the latest change that took place in the last 24 hours, EOS has gone down by -1.69% against the dollar, which means that EOS can be traded at the price of 10.82$ per one unit.

EOS tokens are currently in the transition between the previous chain and the new main net, while also waiting for EOS holders to stake their tokens towards fulfilling the goal of 150 million EOS units staked for the voting of block producers.

Is it Safe to Use EOS Newly Launched Platform?