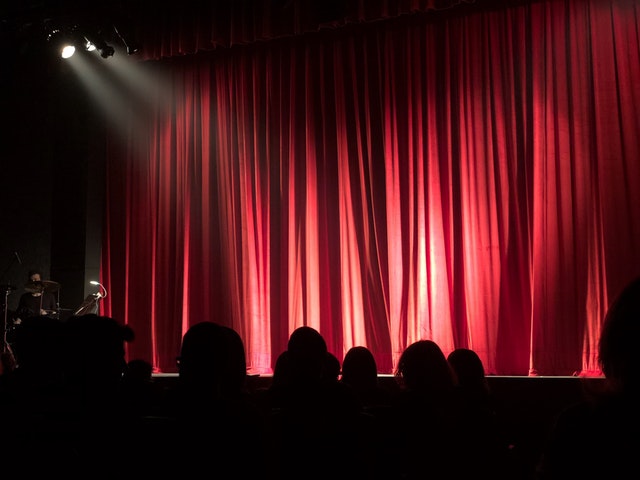 The hype behind the launch of EOS Mainnet has finally subdued a little after it went live over the weekend. The mission has finally been accomplished. The voting went live on 6th June 2018. For the blockchain to be considered live and thriving, “15% percent of all tokens must stake a vote for a Block Producer Candidate. This process could take hours to days.” (EOS official release on medium.com) Established in 2017, the EOS cryptocurrency was developed as an ERC20 token. The release of the mainnet will be a major shift. The platform of EOS has already challenged Ethereum in many ways. As of now, EOS (EOS) is ranked 5th on the coinmarketcap.com list based on its market cap.

EOS is designed to support dApps or decentralized applications as well as smart contracts. The advantage over Ethereum is that the EOS platform is capable of handling a much higher throughput at a lower latency, 5000 per second as against 15 per second on the Ethereum blockchain. Instead of proof of work mechanism used by Ethereum, EOS has a proof of stake consensus mechanism. It is much easier to scale than the proof of work mechanism. The transaction costs on the EOS blockchain will be much lower as there can only be 21 EOS block producers at a time. However, this can be a huge problem if all the miners are in one jurisdiction. The block producers will then have to be continuously rotated to solve this issue. It has also been pointed out by some critics that the large miners may be able to speed up the process by buying votes.

Behind the delay of EOS Mainnet Launch

Initially, the EOS mainnet was scheduled to be released on 1st June 2018. During the long promotional period of nearly a year, the Block.one team had raised $4 billion. So, what’s the reason behind the delay of EOS mainnet release? After the Block Producer’s voting started, it was seen that the Block Producers were a little reluctant to give the green signal. The news about the discovery of some critical vulnerabilities and certain security issues also contributed to the delay. Nearly 620 bugs had been discovered and operated on. Depending on the degree of vulnerability, they had been labeled with a designator ranged from P0 to P4. The P0 designators were solved almost immediately while the P4 designators were slated for a fix in the future. EOS had started a Bug Bounty Campaign soon after the bugs were discovered. The EMLG team had put in massive efforts to resolve the bugs and other vulnerabilities.

To complete the mainnet launch, the validator candidates had formed a coalition called EOS Mainnet Launch Group or EMLG. The votes were held every 24 hours such as to decide whether the mainnet should be released or not. And, the decision always hangs between ‘go’ and ‘no-go’. The decision would be settled when 2/3 + 1 block producers voted for ‘go’, that is, 15% of the tokens were staked on a group.

Finally, on 9th June, the voting process achieved a unanimous ‘go’. This led to the release of the EOS Mainnet on 10th June, at 13:00 UTC, with random validators unless the delegates received sufficient votes.

The news of CoinRail hack, a South Korean crypto exchange, had resulted in some major drops in the prices of major cryptocurrencies like Bitcoin, Ethereum, EOS, Ripple etc. EOS had experienced a drop by nearly 14.72% after the hack. The hype about the mainnet launch and the ultimate release is already having a positive effect on the price of the crypto coin. At the time of writing, as per as coinmarketcap.com, the price of EOS (EOS) shows approximately $11.29 USD (0.21%). The market cap is approximately $10,117,438,150 USD while the volume (24h) is over $1,215,550,000 USD. (As of 12th June 2018) From past experiences, the cryptocurrency market had revived after even some major hacks. The CoinRail exchange had just experienced a small period of turbulence. The cryptocurrencies will hopefully easily recover from this and EOS has many new things to look forward to as a result of the Mainnet launch.

Despite all the vulnerability issues and criticism from the media from a delay in the launch date of the Mainnet, EOS has ultimately managed to successfully release it. It’s a huge mark on the roadmap of EOS, one of the top-5 cryptocurrency. The EOS enthusiasts eagerly await new developments on the EOS platform that will also lead to a better performance in the market.