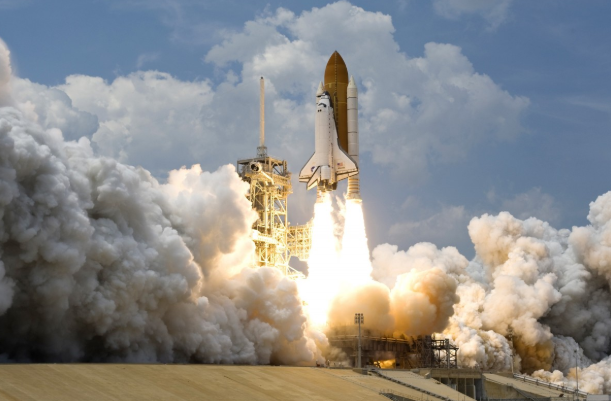 EOS’ new Main Net is finally online, and it’s created a lot of excitement. It’s made EOS’ cryptocurrency value increase dramatically, traders have an eye on it, and the crypto community is paying attention to see how things develop. So, how is it going? Is it delivering on all its promises?

Well, at this point, things have not been developing as planned at all. It’s had its fair share of issues. Some of them are fixed, but that didn’t help the official release to go live in time. But the fact remains the Main Net is online now, and it’s been a success, and that’s what matters most, at least for supporters, at this particular stage.

It’s never good news when a very hyped new blockchain Main Net meets so many difficulties just as it is barely beginning. The initial issues were unrelated to the technology itself.

The first one was a phishing email campaign orchestrated using a hacked Zendesk account. It is already solved, but it took some time, and it triggered some criticism along the way.

Even before that, the Main Net release was delayed several times. A Chinese digital security firm was able to point out some vulnerabilities in the new blockchain a few weeks ago.

There’s nothing wrong with that, cryptographic technology is tough to get right, and the whole point in crypto-based technology is security, so delaying the launch to deal with those issues is, indeed, the right choice.

Another audit by another firm found a few bugs as well in the last weeks. It seems these bugs were minor issues and are addressed already for the most part because the audit reported them.

There’s another issue that has nothing to do with technology but also bears some serious consideration. It’s the EOS “constitution.” It’s a set of rules written unilaterally by Block.one (the organization behind EOS and EOSIO). The central idea in blockchain technology is decentralization so that no single participant can have undue influence over the whole process.

In this context, an official constitution makes little sense as it gives one single organization (Block.one) the power to dictate the proper behavior for every other participant in the blockchain. It creates a central authority within a system that is supposed to have none.

It could become a problem for many users not because the system doesn’t work but because some of the advantages and guarantees in decentralization become lost. We will have to see how the community reacts to the constitution.

While all those challenges are real, there’s plenty of good news too. The website reports that the Main Net is officially launched. This is a huge deal for the EOS project, as it will enable it to be independent of Ethereum and become its own thing. It’s created considerable expectations in users, investors, crypto observers and the community in general and living up to such expectations is going to be quite hard. If some other audit discovers a new vulnerability, the backlash will be spectacular, as it should be.

Right now the network is still running the “launch sequence” which will need something like two days to complete correctly. After that the EOS Main Net Launch group will hold a validation round and, if it’s all working correctly, the network will become public.

Once the launch is completed, there will be a voting round to determine the first twenty-one block producers (its halfway done already at the time of press). Voting isn’t free; it costs 150m tokens to cast a vote. And that is the last step. After the block producers are selected, EOSIO is supposed to be ready to go at last and deliver on all the promises it’s made.

The crypto is valued at $11.1801 per token at present, with 11% increase in price within last 24 hours (the increase in EOS value has to do with market trend too, and not just its Main Net launch completion). Don’t be fooled by the hype; still, EOSIO is only getting started, and it has a very long way to go. But it’s a fascinating time for EOS fans. Wait a bit before you place a bet.

High chances Amazon will partner with Ripple (XRP) in 2018