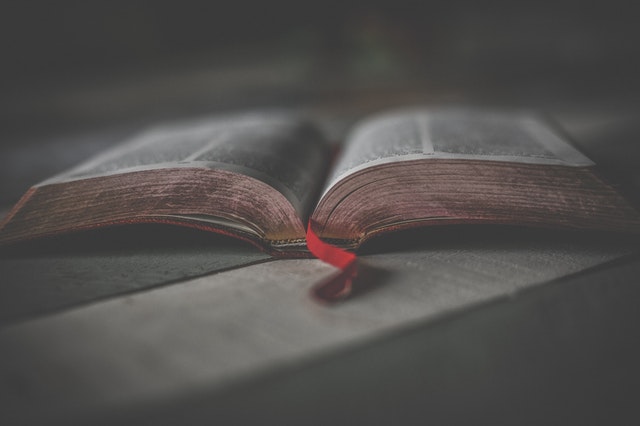 There has been a great number of news popping up about EOS in the last few weeks. The cryptocurrency which currently holds the 5th position in market cap and was born from Ethereum, but can surprisingly defy its creator’s spot, is one of the most controversial blockchain applications to have reached the top 10.

EOS was in the middle of a very particular occasion on cryptocurrency platforms which are validated by proof-of-stake (PoS). In case the reader is not aware of it, the “official” fork in PoS blockchains – the one which will continue the main blockchain –is based on which new block has the most stakes (which new block validators trust more). This is not even close to being a problem in most PoS blockchain applications. Validators stake on the most probable block to continue the chain (the “real one”) because that’s the one they profit from. EOS uses a particular case of PoS, the Delegated Proof of Stake, in which only 21 “elected” (by voting) validators validate transactions and create new blocks. It’s sometimes considered more democratic because these validators can decide the destiny of the blockchain, but less democratic because only these master nodes can validate blocks. This supposedly makes the consensus and thus the transactions faster (with fewer nodes) and decisions independent of a central authority.

There are many dPoS blockchains out there, but this clash phenomena about EOS makes it worthy of attention and learning.

Even though the financial success, EOS’s journey has faced some scrutiny, like Vitalik’s vehement criticism on GitHub about the platform on May 3.

The controversy surrounding it recently further raised as there were conflicting groups contending for the faith of EOS before the mainnet launch. And the one which scores the most votes would be the one which would precisely decide the platform’s key aspects (and which will profit from its transaction validations, too).

EOS was created by a company called Block.one, which raised more than $4 billion in its ICO (the highest earning ICO ever). More importantly, the first white paper of EOS was launched very recently, in 2017! Block.one turned over the project to the stakeholders – it doesn’t have any say on the future of the platform anymore. It’s, just like its progenitor, a platform where dApps can be built – but with no transaction fees. dPoS provides the opportunity for scalability (as there are fewer nodes to validate the chain) and also removes the need for fees PoW requires (since there are no miners to create new blocks).

EOS, the native token, provides a proportional usage (an x% amount of $EOS allows x% of bandwidth). Staking is proportional to usage, so developers “pay” exactly to how much tokens they own. That’s what eliminates GAS and similar prices from EOS, making it relatively free.

EOS utilizes “parallel processing” to speed up smart contracts, in contrast to most platforms, asynchronous communication allows one single process to be executed by different systems at the same time, something like new processors with several cores did in relation to the old ones.

As Block.one left the platform future entirely in the hand of its users, it’s going to be decided exclusively by the process of voting, a just decision which resulted in a good deal of controversy and market agitation.

As a dPoS blockchain, it’s a natural and positive – albeit unusual in this magnitude – an occasion that a different delegate (or group of delegates) provide different prospects for the future of the application.

In EOS, though, it has recently reached a proportion in which two opposing groups were interested in putting forward two different projects for the blockchain – the one who wins would effectively create a hard fork in which new blocks would be validated by themselves and with their rules. According to a letter published on Medium, one of the groups, self-declared EOS Core, focusing on security, and EOS, which the main asset was an automated booting tool.

Both groups successfully forked the testnet a few days before the projected mainnet launch.

Today, there are hundreds of groups competing for the delegate position on EOS. Meetings between them and stakeholders are constantly live-streamed and subject to

Firstly, voting on a node means the number of tokens staked on it will stay locked there for three days. As EOS prices seem to be volatile, stakeholders are afraid to keep their tokens locked.

There has also been confusion about the process of casting a vote. While previously done only through a complex command line execution, some users created custom tools to facilitate the procedure.

To settle down the mainnet launch, a coalition called EOS Mainnet Launch Group (EMLG) of validator candidates were assembled. A voting every 24h for a “go” or “no-go”, as to whether the mainnet should or should not be decided and launched. If a decision for go is made (2/3 + 1 votes for “go” are achieved) and 15% of tokens were staked on a group, the group of the 21 block producers will be settled.

On June 9, voting was almost unanimous for “go”, so, in accord to their order of events, the Mainnet will be launched at June 10, 13:00 UTC, with random validators until the delegates receive sufficient votes.

XRP price to hit the skies; thanks to Ripple’s momentum

Tether (USDT) Survived the Crypto Carnage: Will the Peg Hold?