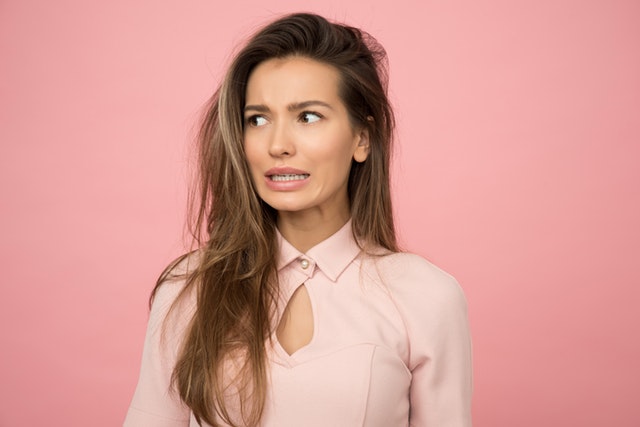 Given the surge of blockchain platforms, a secure and anonymous platform like EOS is a difficult find. Founded in 2017, the EOS blockchain runs on smart contracts and is widely recognized for its decentralized applications. This hyped-up currency has gained a great momentum recently and credit goes to its ingenious development team, Block.one.  After a year-long promotional effort, the Mainnet of EOS was scheduled to launch on June 1. The Block.one team, that launched the ICO a year ago, has raised a striking $4 billion in the process.

As per the latest updates, a “no-go” was announced for the Mainnet release following the Block Producer’s vote which was held on 6th June. With the BP vote refusing to give a green light, a new vote is scheduled by the team, which would occur after the security firms prepare an audit. While the long-anticipated release of EOS Mainnet has been pushed further after the BP vote, the chance of receiving an approval for the launch in the next vote seems faint, and if David Moss’s words are to be considered, the next vote on Thursday is most likely to be a “no-go” as well.

What is the Status of the Launch?

As per the instructions released by the executives, all EOS tokens were frozen on June 1 to prepare the token-holders for the official EOS network launch. The EOS Mainnet Launch Group, also known as EMLG, was responsible for the smooth transition into the new network. A little ahead of the June 1, critical vulnerabilities surfaced in the EOS network, as per the reports published by a Chinese cybersecurity firm. Being aware of the critical vulnerabilities, EOS team issued a statement in favor of the launch: “Media has incorrectly reported a potential delay in the release of EOSIO V1 due to software vulnerabilities. Our team has already fixed most and is hard at work with the remaining ones. EOSIO V1 is on schedule; please stay tuned to our EOSIO channels for official information.”

Although the team has assured the investors that most of the bugs have been fixed, it is still not clear which bugs have been rectified and which ones are yet to be corrected. In any case, the vulnerabilities in the systems are causing the delay of the EOS Mainnet launch, validating the Chinese Security firm’s prediction that the bugs in the system could delay the network’s launch.

The recent reports reveal that the EMLG team has been putting massive efforts to resolve the vulnerabilities. Depending on the significance, every vulnerability has been identified and labeled with a designator ranging from P0 to P4. While the P0 designator stands for bugs constituting a blocker, requiring a quick fix, the P4 designator has been slammed as an issue that would be fixed in the future.

After the news of critical vulnerabilities surfaced on the web, the EOS Github page notified that around 620 bugs and other security issues are still unresolved.  At the first glance, resolving the issue seems like a mammoth task. However, with the team making relentless efforts to eliminate the problem, over 1,400 issues had been during the development process. At any rate, the most daunting problem at the moment is the fact that block producers are striving to run the code, which is provided to the users, while the network is still not live.  With developers working on the bugs, more issues are likely to come up in the development process. Also, Block.one’s decision to stay away from the process has raised concerns among the investors. Nevertheless, if investor groups, block developers, and EOS followers collaborate to endure the long process of trial and error, EOS’s Mainnet might witness tremendous success, opening new doors in the realm of cryptocurrency.

Lack of Clarity Continues to be Major Concern

One of the striking features that made EOS stand out from the crowd is its unique model the team has developed for the proper regulation of the blockchain system. The ERC-20 token-holders had converted their EOS tokens on the EOSIO platform on June 2 and the native EOS token holders are responsible for the management of the ecosystem. However, as the EOS Github page and other sources suggested, many bugs and critical vulnerabilities are yet to be resolved.

In the official statement issued by the EMLG, the team has opted to withhold information on the bugs. In the absence of sufficient clarity on the current status, it has become difficult to determine how much time it will take to fix the issues. Right after reporting that the most critical vulnerabilities have been resolved by the team, EOS started a Bug Bounty Campaign. With the team releasing updates on the resolved bugs, questions can be raised regarding the necessity of the bounty campaign. The only thing that is certain at the moment is that the EMLG decides to announce the exact launch date for some reason, while the new update is scheduled to take place within the next 24 hours.

The Crypto Rivalry between Ripple and SWIFT