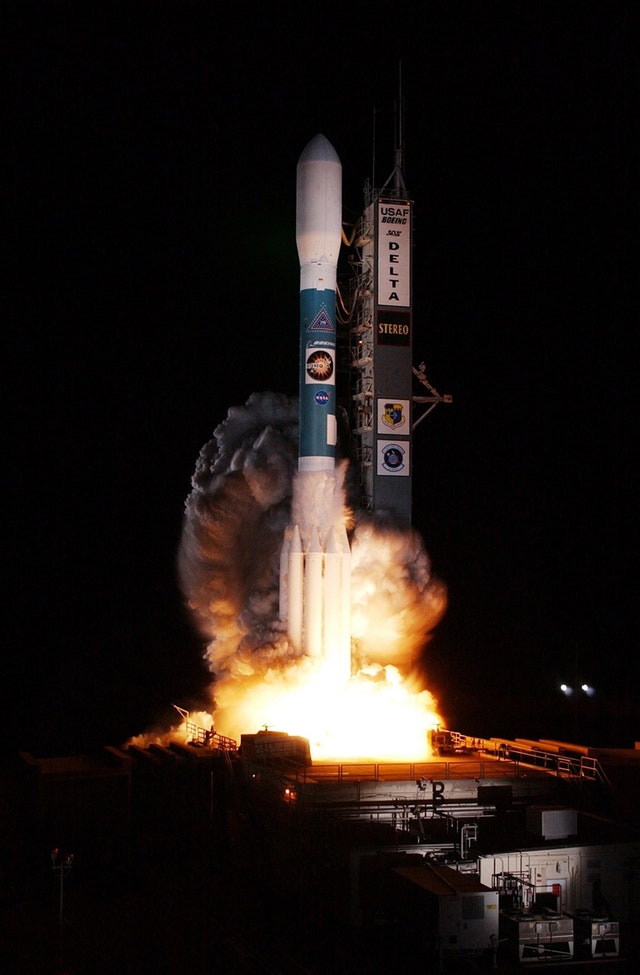 Functional since 2017, EOS blockchain operates as a smart contract platform, catering to decentralized applications. As per the white paper released in 2017, the private company block.one is presently working on the system, which would become an open-source decentralized platform on June 1. Over one billion EOS tokens have been distributed on the Ethereum platform by block.one for widespread distribution of EOS. With the Mainnet release scheduled for June 1, EOS is gearing up to enter into a new phase. The following segments discuss all you need to know about EOS much-hyped Mainnet release.

The EOS token was first conceived on the Ethereum blockchain to raise funds for future developments. This means all the tokens that have been distributed will be transferred to the Mainnet after it is launched. As for the existing tokens, they are hard-coded to freeze at a particular date and time. In this case, the date is June 2, 2018 (at 11:59 UTC) for EOS and June 1, 2018 (at 11:59 UTC) for eosDAC.

After a year-long ICO, the wait is finally over for EOS and eosDAC ERC20 token holders, as all users need to register their respective Ethereum addresses with EOS public addresses. The registration process, which is now open, is a mandatory update for token-holders, as all the existing token will freeze after June 1.

There are several ways you can generate EOS keys. Although the easiest way of generating EOS keys is to use the EOS platform, there are other alternative ways to expedite the process. Users can visit the EOS Token distribution section and register to receive keys. For users who are comfortable with GitHub and have a secure web server and PHP preinstalled on their computer, the codes can be directly generated and audited from GitHub. It goes without saying that if you are not tech savvy, the second method can be a little tricky, as you are unlikely to have an access to a preinstalled web server.

KuCoin features among the most significant cryptocurrency exchanges and has created massive waves in the crypto world.  To add to the traders’ excitement, the platform has released an official statement saying it has finished the coin swap of EOS Mainnet Wallet. Besides this, the platform has confirmed that it would support the release of the hyped-up EOS Mainnet launch. Speaking of the platform’s plans, it is set to execute an automatic asset transfer for its users, providing them with guaranteed security deposit.

The much anticipated EOS Mainnet is likely to bring positive changes on the blockchain, which has seen some major developments recently. From EOS association with a new project called Infinito Wallet to releasing a new software update, Dawn 4.0, this year has been a big year for EOS. In addition to these developments, EOS has scheduled four airdrops to keep the investors occupied.

Tracing the price movements of the currency, EOS performance hasn’t been really great in the past few weeks. A little insight into the price charts will reveal that a bearish trend is underway, as EOS anticipates the Mainnet launch. Discernibly, the coin is trending lower and is set for a correction to the top of its channel.  With the entire market slipping into a depression, many well-performing currencies are trading in the red at the moment. In any case, EOS bearish price is likely to be a cause for concern, as the upcoming developments, which include the Mainnet launch and airdrops, anticipate overturning its downtrend.

Ranking 5th by market capitalization, EOS boasts a market capitalization of $10,807,346,227 at the time of writing. EOS, which has dropped 2.01% from its previous position, is available to the traders at $12.20. The Mainnet launch on June 1, which will make it independent of Ethereum network, has created a great momentum in the market. Going by then reading of the analysts, the bullish sentiment could make a comeback, breaking past the area of interest and retracement levels. Although there are key resistance areas in the price charts, EOS could reverse its bearish price trend, provided the Mainnet is successful.

IOTA (MIOTA), Its Testnet Scheme, Partnership with UNOPS and UN

Reasons why this might be the year for Ripple (XRP)