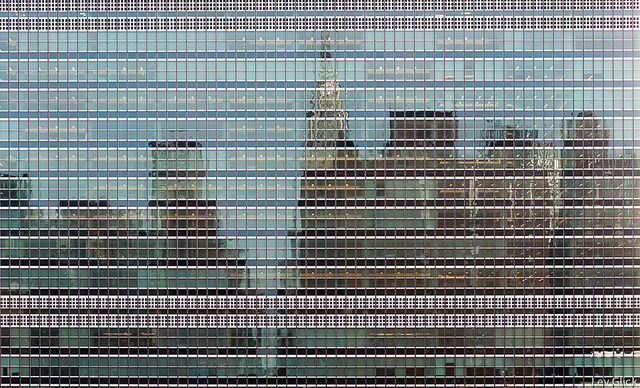 The IOTA network had recently announced that it will launch new testnets that will replace “Mainnet Lite test Tangle” implemented by the network previously. This range of testnets of IOTA (MIOTA) will enable the developers to develop the applications, analyze and collect statistics and test the number of transactions that can be done within one second.

As per the Head of Engineering of IOTA Foundation, Edward Greve’s post on the IOTA Medium page the team plans to launch four separate testnets to meet the requirements of the community. The present system of development fell short when it came to proper management of projects. The soon to be released testnets will streamline the development ecosystem by enabling the developers to come into contact with several versions of the IOTA Reference Implementation, a range of Libraries and APIs that are required to interface with the network.

The upcoming testnets of IOTA (MIOTA) will have their own visualizers and dashboards and are aimed at offering the developers with greater specificity where analysis of real-world data is concerned. The testnets are going to be hosted at the iota.org. The objective behind the launch is to combat blowballs and CTPS variance that are recurring regularly in the recent months. The blowballs occur “when a large number of transactions reference a single specific transaction, which typically turns out to be a milestone. This prevents the Tangle from growing organically, by “trapping” incoming transactions inside of the blowball.” (Official Medium blog post)

The network plans to straighten out the bugs first and then experiment with higher TPS and Tangle, pushing IRI to the limit.

IOTA Partnership with UNOPS and UN

The announcement revealing the launch of updated testnets led to the partnership of IOTA and the United Nations Office for Project Services (UNOPS) to provide a distributed ledger system for the connected Industry 4.0 devices as its communications backbone. For UNOPS and UN, the focus is on cutting down the intermediaries with the help of the IOTA blockchain.

“We share a vision where machines, devices, sensors and people connect and communicate to each other – it’s the world of ‘Industry 4.0.,’” Yoshiyuki Yamamoto, Special Advisor on Blockchain Technology of UNOPS. He goes on to say how the technology will eliminate the need for intermediaries. Training workshops and thought leadership seminars will be organized by the organizations along with IOTA to improve performances in specific areas of UNOPS work.

UNOPS and UN narrowing down on IOTA are not too surprising as the cryptocurrency has found many use cases in the real world and currently stands among the top 10 cryptocurrencies. (coinmarketcap.com) At the time of writing, according to coinmarketcap.com, the market cap of IOTA (MIOTA) shows approximately $3,913,967,773 USD and volume (24h) is nearly $52,281,400 USD. The innovative technology of IOTA will collaborate with the two organizations to create new paths that will increase efficiency in how they operate. The focus will be more on UNOPS operations. According to Dominik Schiener, the IOTA Foundation is completely focused on implementing the IOTA Tangle to work on behalf of and support humanitarian and development causes.

The distributed ledger of IOTA is capable of doing document tracking, data management, supply chain and real-time traceable transactions that is essential for the UN to keep moving forward. IOTA will basically offer a ‘central data depository’ to this multi-layered organization. The blockchain technology will not allow the stored data to be manipulated, it is secured and stored in real-time. The co-founder of IOTA said that their open-source, permission-less innovation approach will continue to look forward to producing solutions to global issues by working collaboratively.

Litecoin Struggles to Get Back in the Game

All You Need to Know About EOS Mainnet Launch