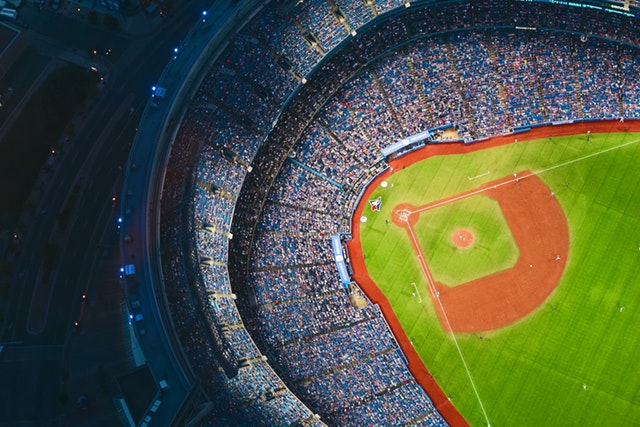 Lately, the cryptocurrency markets have been through a lot of turbulence. Bitcoin Prices have dipped further than expected and altcoins were hit badly with the recent hacking incidents associated with Verge and Bitcoin Gold. Now that this week the market is on its way to recovery, crypto enthusiasts are eyeing top-5 crypto for their performances and to decide which one is the safest bet to make under the present conditions. One such cryptocurrency is Litecoin that’s currently making its way towards recovery signifying that it’s still not too late to invest in Litecoin. In this article, we shall discuss what Litecoin has been up to and why it’ll always be one of the advantageous crypto investments.

Back on 21st May, Litecoin announced Litecoin core v0.16.0 release candidate which was its major release after a long time. It includes new features, several bugfixes to improve and enhance performance and translations update etc. this version was released as a recommended upgrade so that every user can benefit from the newly developed features such as;

The latest core release introduces complete segwit support in the wallet for the user interface.

SHA256 hashing algorithm was enabled for enhancing performance and increasing the speed up to 50%.

PayWithLitecoin movement has been making progress since the day it was first announced and now it has reached adoption into the mainstream. The reason behind its incessant progress lies in the fact that it has gained the attention of various small businesses. These businesses are signing up to accept Litecoin as a mode of payment and benefit from it. PayWithLitecoin is basically a well-planned marketing strategy that rewards both parties. PayWithLitecoin reached a significant milestone when iPayment Inc. which is a renowned payment processing solution provider having almost 137,000 companies and businesses under its portfolio opened up to Litecoin payments in partnership with Aliant payment. This partnership with iPayment and Aliant payment has paved a secure path to Litecoin payments by giving merchants an opportunity to accept crypto.

The hacking incidents which shook cryptocurrency markets have caused great damage and have subsided after a week. Currently, every crypto trader, investor and cryptocurrency enthusiast is looking for more secure projects to turn to. Under such conditions, Charlie Lee aka the founder of Litecoin has commented that contrary to Bitcoin Gold that was attacked by a mining hack, Litecoin mining algorithms are too strong and doesn’t let such hacking attempts become successful. In short, the complexity of Litecoin mining algorithm makes it mining hack resistant.

Why Invest in Litecoin (LTC)?

Although crypto enthusiasts are well aware of Litecoin’s previous disappointing market performance still it doesn’t mean that Litecoin project is dead and there are no possibilities left regarding the future. Litecoin has immense potential to lead altcoins by the hand. It’s a matter of time when Litecoin gets real with its mainstream adoption and partnership with tech giants. Litecoin has always been preferred than Bitcoin in terms of performance, speed and lower transaction fee. Analysts presume this is a good chance to invest in Litecoin.

According to the latest data on coinmarketcap, Litecoin is ranked as the 6th largest cryptocurrency of the world. The total market capitalization of Litecoin as per the time of writing is close to $6.7 billion USD. The individual price of Litecoin is approximately $118.65 which is rising at the rate of 0.73%. Almost $253 million USD worth of Litecoin has exchanged hands within the last 24 hours.

It may not be over for Litecoin just yet, even though crypto markets are suffering from negative sentiments in each sector and scrutinized for its unsafe and unpredictable nature, it won’t be long when things fall in their respective place and the top 10 cryptos, as well as the altcoins, prove their worth. Litecoin is gradually progressing towards its milestone and it’ll be quite a show watching what it can do to make it happen.

Recent Siacoin Updates: Why 2018 Would Make a Permanent Impression on Its Future

IOTA (MIOTA), Its Testnet Scheme, Partnership with UNOPS and UN