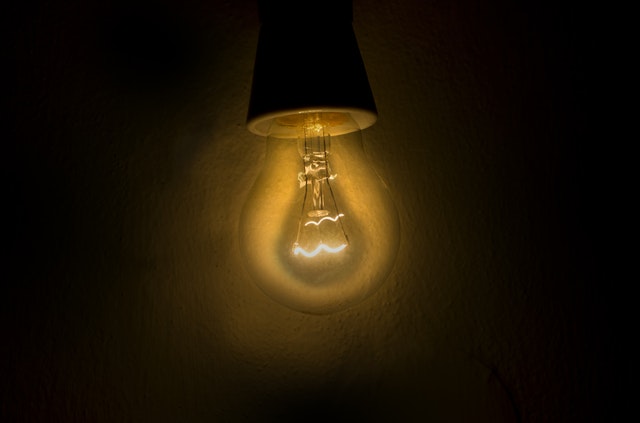 The year of 2018 has been going Siacoin’s way so far. Although the currency was introduced more than two years ago and progressed in a relatively slower pace in comparison with some other cryptocurrencies, it has managed to live up to the expectation to its traders across the world. Before Sia had been tokenized in 2016, it was a very successful ICO (Initial Coin Offering) start-up. Sia, Storj, Maidsafe, and Filecoin, all of these currencies started their journey as ICOs back in 2014. Commendably, only Siacoin managed to launch a decentralized cloud storage platform for their users.

As the beginning of 2018 was veritably devastating for cryptocurrencies like Bitcoin, various Altcoins especially the less familiar ones started using it as a golden opportunity to make inroads in the existing market. Manifestly, Siacoin was one of them and for keeping up to this fierce competition, the Siacoin development team has been tremendously busy in making ingenious implementations for their users’ convenience. Very recently, on 30th April 2018, they have published a comprehensive description of their technical progress this year. They have also unveiled their plans for this year in their 2018 roadmap. In this article, some of these on-going and imminent developments would be discussed to depict a probable future for this currency.

Siacoin was introduced to provide a decentralized cloud storage network for its holders that can be easily downloaded. With the help of this network, the users would be able to upload files across a global network of 50 countries and 6 continents under strict security. The storage network would also them to mine Siacoin and sell storage spaces as per requirement. From its first version of 1.3.1, this currency has now come a long way providing more innovative and efficient versions to its users.

According to their technical updates released on 30th April 2018, The Siacoin version 1.3.3 is now under progress with conspicuous developments. Once this version is completed, the users would be able to enjoy the API support for video streaming of this currency’s platform. Also, the development team of this currency has announced the imminent launching of Siacoin version 1.3.4 within a few months.

The Siacoin development team has been working hard on rectifying the errors on the blockchain platform. Siacoin users have been facing some difficulties over broad reporting and pre-contract reporting. They have rectified these problems considerably so that any spending is not overlooked. They are also working inexorably on elevating the overall accuracy of this blockchain platform.

Crash Resilience of the Contractor:

This is another parameter that the Siacoin team has been working on for quite some time. For decentralized networks, implementing cash resilience becomes extremely difficult. However, the efficient team behind this currency is making this nearly impossible task possible. With their effort, Siacoin has become resilient to unexpected crashes that can effectively lead to data corruption. Although the final testing is yet to take place, the development team is hopeful about implementing this feature on this platform.

In the current version of this currency, file backup and file sharing options are basically indistinguishable. The Siacoin team has been working on making these two options separate for the convenience of their users. In the upcoming version 1.3.4, the file backup system is likely to be upgraded considerably so that the users wouldn’t have to worry about unexpected crashes of the host machine. The Siacoin team will also implement an efficient file sharing option in the imminent versions of 1.3.5 and 1.3.6 that are likely to be launched within this year.

Considering the incessant vying for the top spot in cryptocurrency market, Siacoin has been doing considerably well at the moment. As of 28th may, 2018, Siacoin holds the 34th position on Coinmarketcap with a price nearly tantamount to $2.33 and a market capitalization of nearly 600 million USD. As always, this currency is following a slow but steady upward trend devoid of massive fluctuations.

Once the aforementioned developments are completed, Siacoin would be able to offer a nonpareil decentralized cloud storage platform with impregnable encrypted security and convenience. This currency has also extended its purview by partnering with popular cryptocurrency exchanges like Bittrex and Upbit. As their recent statement, they are aiming to provide a system that would not only empower individuals but also companies like Netflix or Dropbox. Under such circumstances, it is only fair that current Siacoin holders keep their trust on this coin and being hopeful of a profitable 2018.

Related Topics:20182018 predictionsSCSiacoin
Up Next

Litecoin Struggles to Get Back in the Game