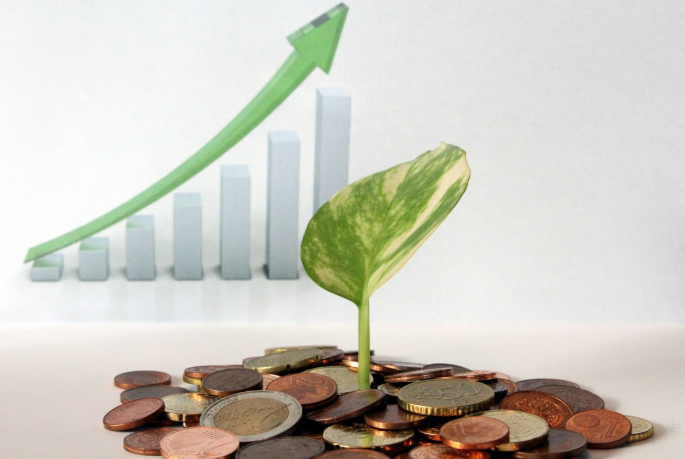 Many predictions have been made lately around the price that Litecoin (LTC) may have by the end of the year, and as it seems, the crypto may hit the mark of 600 USD, a fact that results particularly interesting considering the current performance of the coin.

Litecoin figures in the charts as the 7th largest cryptocurrency with a market capitalization of $3,656,267,429, and a price of $62.9 at the time of press, according to Coinmarketcap. So if it were to happen that the price reaches that value by the end of the year, we would be speaking of an increase of 10 times the current price, or in other words, a 967 percent of the increase.

With relation to the above asseveration, many have been questioning whether or not the coin may get to that level, and also, what are the main reasons to believe that is a possible thing. Let’s see all the details on this.

Litecoin was created and developed by Charlie Lee back in 2011; it was launched via an open source client on Github. The LTC token is a decentralized peer-to-peer cryptocurrency that works under the license MIT/X11. Litecoin was created as a fork of Bitcoin, so in essence, it was meant to have the same characteristics of the leader of the sector, but improving some of the issues that Bitcoin has in its ledger.

In this sense, Litecoin’s ledger functions with a Proof-of-work timestamp scheme, and also has the hash function working with the algorithm Scrypt, instead of the one that Bitcoin uses, which is the SHA-256. An average operation takes 2.5 seconds to be completed and is equipped with a token reward of 25 LTC (until 2019 according to an estimate).

In general terms, one could say that Litecoin is one of the strongest, if not the most, out of all of the altcoins that exist already. In fact, if we compare the crypto with Bitcoin (BTC), we would find the LTC platform works way faster and with one of the cheapest prices per transaction as well.

In addition to this, Litecoin provides great usability, which means the platform utilizes blockchain processes such as smart contract liftings and others. But not only that, the currency also has the capability of being used as regular currency such as fiat money, which means users can buy lots of goods and services by using Litecoin.

Facts on the Litecoin price prediction

Litecoin has actually all of the features and tools to succeed in the goal of reaching never-before-seen heights. In fact, the coin has already done this in 2013 and 2017, so we can be sure that is actually a possible thing to happen. Additionally, Charlie Lee, CEO of the company, is hungry for success, and proof of that is the Tweets that he publishes stating that Litecoin is coming for Bitcoin. So stay tuned, this might be the Litecoin’s year.

Nano cryptocurrency explicated, what is XRB Token and its future now?