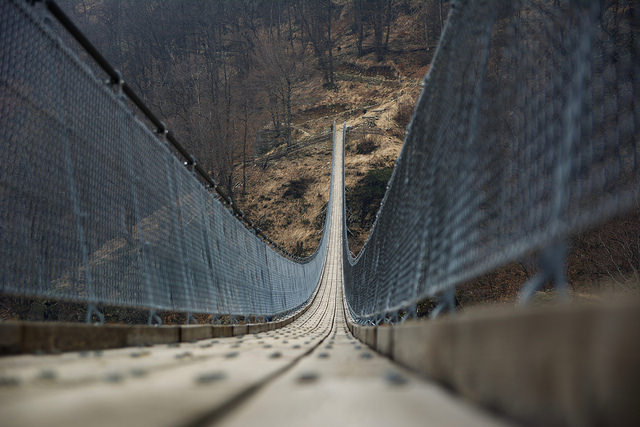 Over the past few months, Litecoin has been experiencing a very torrid time, with the price not recovering as it was expected.  While there are still reasons why Litecoin has bright future, things are definitely not looking good for Litecoin at the moment. In spite of being one of the largest cryptocurrencies on the planet, and announcing recent partnerships for its expansion, Litecoin still sits at a low of $ 113.71 USD in an overall declining Cryptocurrency market with a market cap of $6,361,455,370

Litecoin recently announced that it has started integrating with Aliant, a payment system provider which works with small businesses and medium scale operations. Talks were going on from early February, with Litepay expressing interest in expanding and working with small to medium scale merchants.  This is aimed at allowing companies to access the crypto-community at large. This is not the first time however that Aliant has worked with a Cryptocurrency, with both Bitcoin and Ethereum integrating with Bitcoin and Ethereum. The merchant community, on the whole, seems to accept cryptocurrencies with open arms, as expressed by CEO Eric Brown in the following statement.

“Our merchants look to us for innovative ways to transfer money safely, securely, and cost-effectively. Cryptocurrency allows us to move money in all of these ways, while also offering consumers more payment options.”

The Aim of the Project:

The integration between Litepay and Aliant is a step in the right direction for both companies. To Aliant, this is a great way to entice small-scale traders to embrace cryptocurrencies which in turn is a sign of the increasing market adoption if cryptocurrencies among the general populous. Even though Aliant also offers options for Bitcoin and Ethereum, Litecoins low transaction fees and faster transaction fees would be more suitable for small-scale vendors such as coffee shops or food trucks.

The Litecoin Foundation has only recently come out of a disastrous predicament when the much-awaited launch of LitePay was eventually scrapped. The cancellation news of Litepay thus came as a surprise to the crypto-community which in turn generated quite a negative sentiment in the market. This was not helped by, any news sites, which quickly put the blame on the Litecoin Foundation for the failure of Litepay.  As a result, prices dropped dramatically for the next few weeks. It was not until CEO Charlie Lee addressed the situation and made things clear to Litecoin’s expansive community and development base. It should have noted that Litecoin has experienced immense success in the past, with Segwit implementation ahead of Bitcoin and the fast “Lightning network” being the major breakthrough for the Cryptocurrency.

Integration between Litecoin and other payment processors is nothing new to the company. However, Aliant marks the first official company to- complete all registration requirements which were outlined by the LTC foundation.  In fact, the news of the partnership is a definite source of some positive sentiment among Litecoin users, as it reaffirms the development team’s commitment to growing the availability of LTC transactions around the world.

Since merchants and other commercial businesses are skeptical about the volatility of the Cryptocurrency market. People, who are backing the project, however, have stated that the expansion of Litecoin will have a positive impact on its price, as well as opening the door for Litecoin adoption in the general public. If all things go according to plan, Litecoin may experience an uptrend in price levels in the coming months.

Ripple (XRP) Has A Lot In Store For HODLers