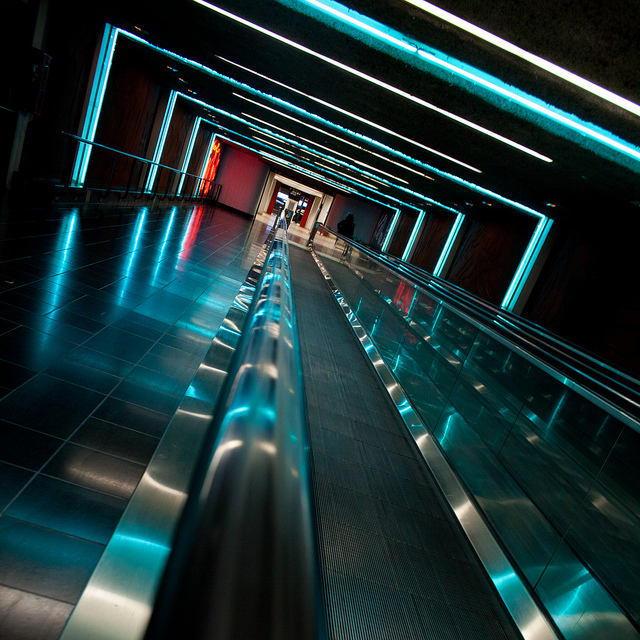 Ripple is generally considered as a centralized real-time gross settlement system (RTGS) that continues to amaze investors because of its rising value in the world of the cryptocurrency. Ripple has now become one of the most treasured startups in the U.S. because of its holdings of Ripple coins or XRP. Its name is now considered just next to Uber, Airbnb, Palantir, and WeWork. Ripple coin is the only digital asset that is specifically created for catering to the financial institutions for making easier payment transactions.

Ripple (XRP) is generally considered one of the most scalable digital asset that acts as a bridge between the fiat currency. However, there are several factors that help Ripple/XRP in becoming the third best coin of the crypto world. Ripple has gradually taken over the market by making some interesting ventures. The coin is generally known for some interesting factors like cross-border payments, cheap and fast transactions and many others. There are various factors that make Ripple (XRP) one of the most popular coins in the realm of the crypto world.

The reasons are discussed below:

According to the recent updates Ripple has decided to get enlisted by offering financial incentives. The two exchanges that got the offer from Ripple are Gemini and Coinbase. Paying financial incentives to get enlisted on the market is not a new thing in the world of financial investment. But any of the currencies or foundations offering such financial incentives in exchange for getting enlisted is somewhat new. Ripple is the first blockchain based startup that has proposed this kind of offer. Ripple has offered 1million dollars in cash and in addition to this It has also offered Gemini 100 million dollars in XRP. Thus, Gemini could trade these coins by themselves for making some profit. However, Ripple representatives have denied the information declaring that they are just attempting to make Ripple (XRP) one of the fastest coins with a higher rate of liquidity and cheapest transactions. A lot is expected from Ripple in the next few months, some of which might really surprise the investors.

Ripple’s partnership with Slovenian metal trading company has garnered plenty of attention. This partnership resulted in the joint project named eMetal. Ripple and BPG Group, a Slovenian company joins hands, allowing the investors to invest more in the metal industry and trade with metal.

Allvor is the first cryptocurrency that is going to host on Ripple’s ledger.  Ripple has made a significant step in the cryptomarket by adding Allvor to its ledger. Allvor that is specialized in e-commerce is running on blockchain ledger of Ripple network as it is the best and the most advanced data-based technology in the market.

According to the recent analysis of the crypto market Ripple (XRP) has started trading a bit lower than the dollar. At the time of writing, Ripple XRP, the price has dropped by -2.49% against the dollar that means XRP is currently available at the rate of 0.49$ per one unit. Although it ranks as the third-best coin on the global coin ranking it is still a bit far from its all-time high price rate when it is compared to the current state in the market.

However, there is still a ray of hope for HODLers as market experts are making predictions that the price of Ripple XRP can go up because of its association with two major exchanges that are Gemini and Coinbase.

Aliant and Litecoin Filling the Gap Left by LitePay

Updates on Cardano Roadmap: Possible Effects on Its Future