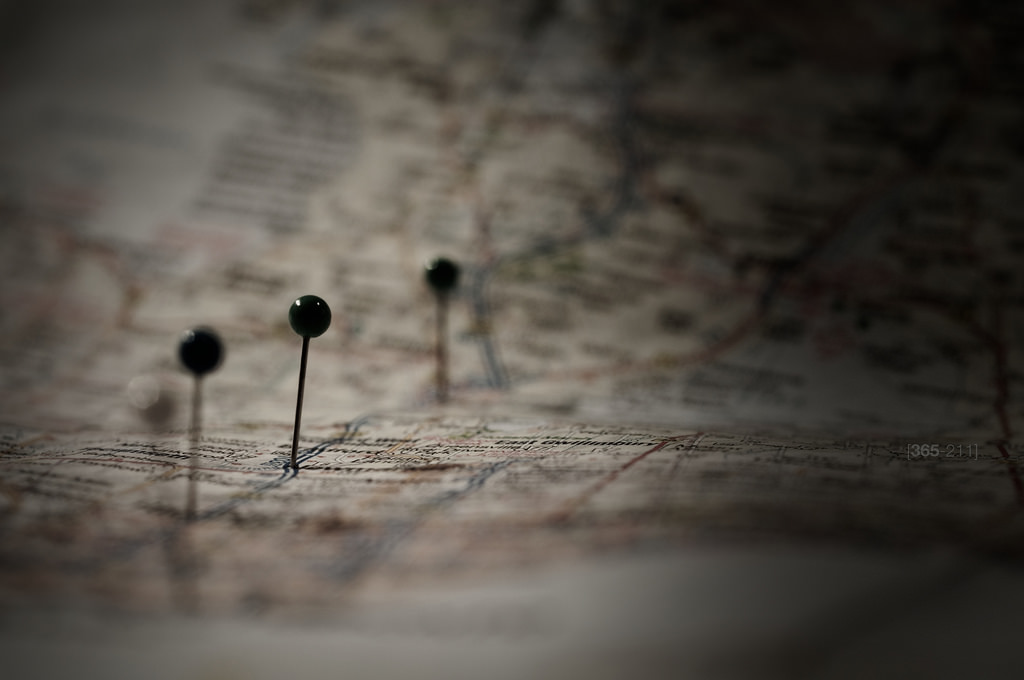 Since its tokenization on 29th September 2017, Cardano has garnered widespread interest in the crypto-world because of its meteoric rise in terms of total market capitalization. Within a matter of six months, this coin has secured the seventh position on Coinmarketcap and now it seems to be really steady in that position. Taking the recent price surges of this coin into account, many experienced traders and crypto-connoisseurs are speculating that Cardano is about to give a tough time to two cryptocurrency giants Ripple and Ethereum by the end of this year.

When Cardano roadmap was first introduced to the traders across the globe, it intrigued them with the vast range of unique features it was about to offer. So far, this cryptocurrency has not only managed to live up to those promises but also has made considerable upgrades quite frequently to make their official cryptocurrency ADA even more convenient. Among other things, the sole purpose of this IOHK (Input/ Output Hong Kong) backed cryptocurrency is to revolutionize the blockchain system by providing solutions to various existing problems faced by multiple cryptocurrencies.

On 5th April 2018, Cardano officially updated its roadmap by implementing some new features and facilities. Here, those new features along with their probable impact on this currency’s future would be discussed.

a. Introduction of Paper Wallets: For a cryptocurrency, introducing a paper wallet for its users is certainly a very innovative idea. In case of cryptocurrencies, everything is virtual starting from software wallets to transactions. As a result, sometimes trading with these currencies become a bit unsafe when a hacking incident takes place. That is why; offline paper wallets would ensure the security of the stored ADA coins for the Cardano holders. These paper wallets would be printable certificates containing the address of their offline wallet. This update is nearly 33% completed at the moment.

b. Introduction of Ledger Wallet: The development team of Cardano is building support for the Ledger Nano S cryptocurrency hardware wallet. The first phase of this update is creating the Cardano application capable of running on the Ledger wallet itself. This new project is about to add further integration with Daedalus, the existing ADA wallet. Once this update is completed, Cardano users would be able to store ADA offline using the secure cold storage process.

c. New Accounting Paradigm: Cardano is about to implement a new accounting model for its different layers. For example, the UTxO style of accounting would be used for the Cardano Settlement Layer (CSL) whereas the Cardano Computation Layer (CCL) would use Ethereum’s account-based style. The Cardano development team is endeavoring to create a mechanism where these two accounting styles would be switched according to the specific requirements of the Cardano users. This new update is 50% completed at the moment.

d. Implementation of Plutus Core: Plutus Core is one of the simplest yet most secure programming languages that are used at the moment. The Cardano team is about to implement this highly efficient language for the computation layer. Plutus Core would also be used in the settlement layer for enabling different verification techniques. This project is currently 12% completed.

Besides these updates mentioned above, the updated Cardano platform would also offer:

Cardano currently holds the seventh position with a market cap of approximately $3.8 billion and individual coin price of $0.147 (as per the data of 6th April 2018). To achieve such popularity among the traders in this highly competitive cryptocurrency world, an ordinary currency would have taken years whereas ADA achieved this feat within a few months.

With the aforementioned updates right in the corner, ADA is likely to exhibit a veritable price surge in the future. Despite the capriciousness of the crypto-market, it can be speculated that with the current trend, Cardano is very likely to lead the cryptocurrency chart by the end of this year.

Ripple (XRP) Has A Lot In Store For HODLers

Is Ripple (XRP) Welcoming Allvor to the XRP Ledger?