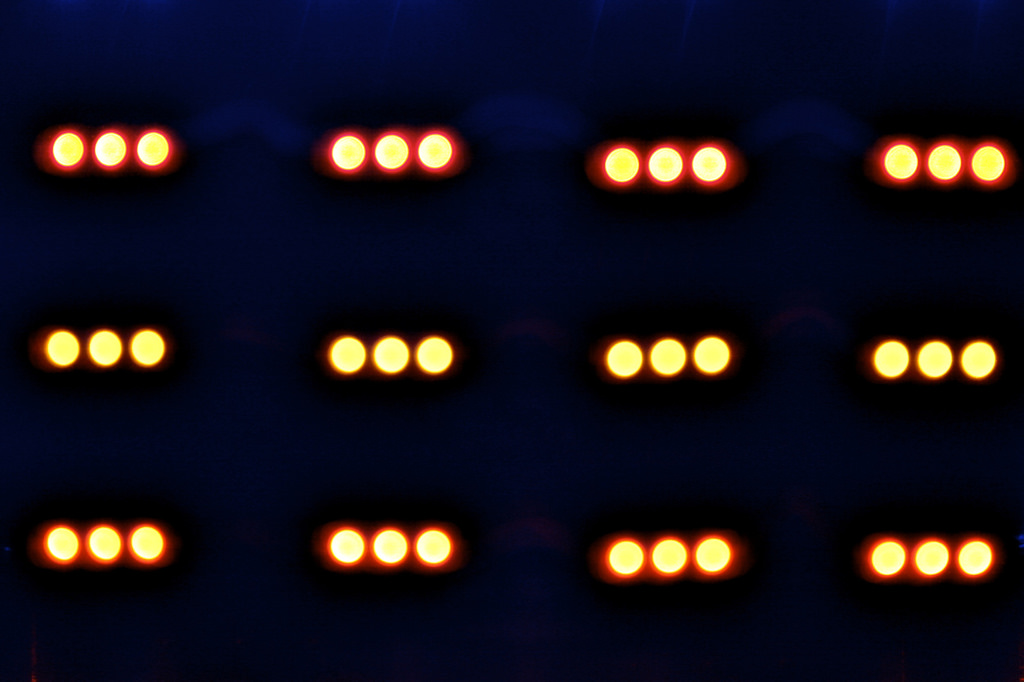 IB Times, one of the leading media outlets of United Kingdom, recently interviewed Charles Hoskinson, who is the CEO and founder of Cardano. He revealed his vision of attaining peer-to-peer interledger transactions and scalability and in the operations of Cardano. The CEO aims at finding out superlative ways to isolate data and make its transmission at lightning speed. This will result in the entire data sets not needing to be downloaded to access or sync it. Cardano has basically set a target to segregate their network into sub-networks by the use of Recursive Internetwork Architecture [RINA].

Since the data is measured in petabytes and terabytes, it requires a storage space. Cardano has plans to store the data by bringing down the volume of data to a minimum level, using complex data segregation and trimming tools. The development team of Cardano has been committed to designing methods to segregate the network data so that all users do not end up accessing the same data sets. Cardano focuses its research on scalable networks and the strategy of using the concept of sidechains to enable the inter-communication between the networks. This is how Hoskinson has defined ‘interledger transactions’.

Cardano employs a new proof of stake algorithm called the Ouroboros, which defines how individual nodes arrive at a point of consensus about the network. Such algorithm is a vital component of the infrastructure supports the Cardano cryptocurrency and marks a major innovative step forward in the field of blockchain technology. The necessity of an energy-starving proof of work protocol prevents the blockchain from scaling up for a greater variety of uses. Ouroboros tackles this issue by eradicating the need for such a proof of work protocol. Designed by an expert team, Ouroboros is the first proof of stake algorithm that has proved to be secure as it has been approved through peer review at one of the premier cryptography conferences called crypto 2017. In fact, the level of security verified by Ouroboros has proved to be concrete just like that of Bitcoin.

Understanding the Concept of Proof Of Stake Algorithm:

In the case of proof of work algorithm, miners exploit the computing power in their bid to be chosen as the leader who creates the next block and gets rewarded in return. On the contrary, in the case of proof of stake algorithm, the stakeholder who will be creating the next block is chosen on a random basis in proportion to the stake that they possess and in accordance to the ledger of the blockchain. By the term “proof” it is meant evidence regarding the legitimacy of the transaction blocks. On the other hand, by the term “stake” it is meant the relative value held by the addresses on the node. The term “relative value” means the value assigned to particular nodes of wallets divided by the cumulative value in the system.

Several other cryptocurrencies have made attempts in the past to design a proof of stake algorithm. However, all these past attempts have been jarred by different types of flaws and have also failed to prove as completely secure. A blockchain can be secure, only if the method of choosing a stakeholder assigned with the job of creating a blockchain, is completely random. Hence a multi-party, coin-flipping protocol is deployed to create Ouroboros. This assures the randomness of the stakeholder selection process. This has been a huge point of success for Cardano and has given it an edge over most other cryptocurrencies.

Why IBM (NYSE:IBM) is Getting Serious about Stellar (XLM)