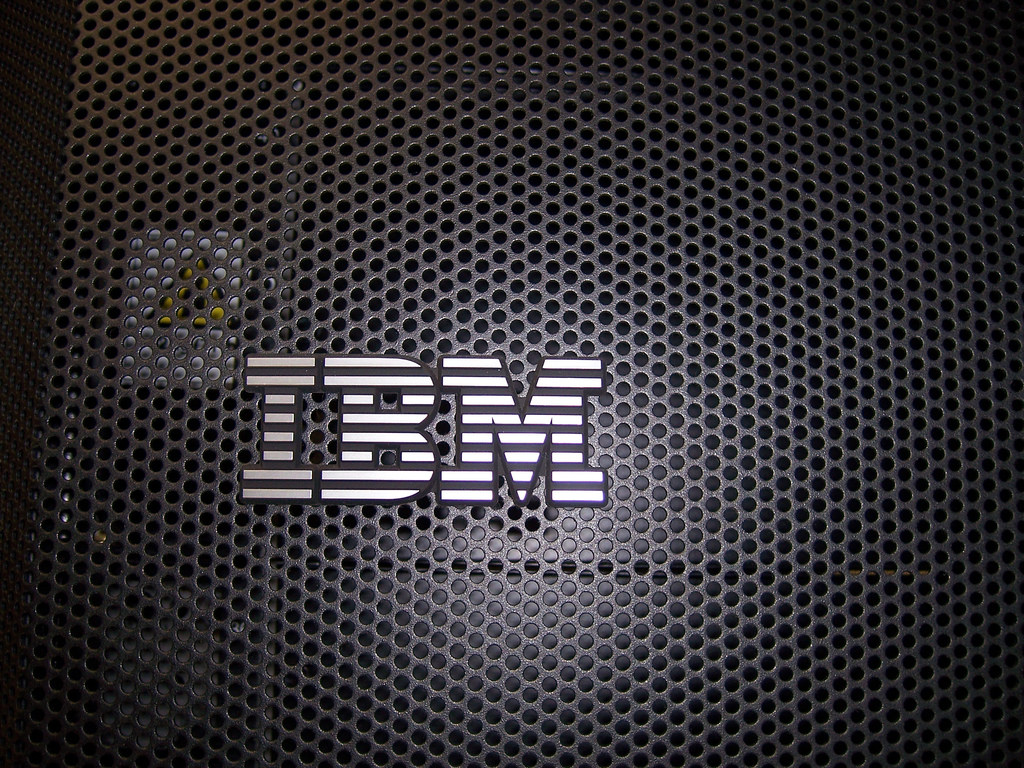 Founded in the early years of 2014 by Joyce Kim and Jed McCaleb, Stellar is considered as an open source protocol for exchanging money. Although, it is the offshoot of Ripple, yet there are few philosophical differences. While Ripple focuses on providing solutions to banks, Stellar on the other hand aims to simplify the payment system for people.

Stellar (XLM) has become one of the most well-known topics in the realm of cryptocurrency because of its connection with one of the tech giants IBM. According to the latest updates IBM is providing 9 key validators for Stellar’s network. IBM also mentioned Stellar (XLM) as one of the most explored spaces in the blockchain.

Right now, there is a craze for tokenized assets are a result of the surge in interest for Stellar. However, in spite of the current bearish trend in the market people are still showing a keen interest in investing in digitalized assets.

According to the current updates IBM has been planning to meet with the executives from large corporations, commodity trading platforms and global central banks for finding ways of saving money by using cryptocurrency and the blockchain technology.  Stellar’s partnership with IBM, has already announced in last October. The partnership further, strengthens the use of Stellar, as the cross-border payments by making the digital connection of the fiat currencies on both ends of the transaction. Stellar now replaces Swift, by building a strong bridge.

Several, central banks consider issuing their own digital cryptocurrency and many of these banks use IBM products and services in their backend. Thus it is, natural to assume that the new crypto by these central banks will use the Stellar blockchain. This blockchain is capable of issuing their own tokens and smart contracts that are less malleable than the Ethereum smart contracts but it also has some certain qualities that the Central Banks would like to add in their control of transactions.

Stellar smart contracts are revealed as compositions of the transaction that are generally implemented and linked using several constrictions that are executed by the coder. These constraints comprise of multisignature, sequence, batching/atomicity, sequence and time bounds. These constraints will be absolutely perfect for the cryptocurrencies issued by the central bank.

According to the price analysis by the cryptocurrency market expert, although the market is still bearish yet, Stellar is trying to bounce off the downward trend line. Thus, the implementation of the stellar platform keeps on growing with IBM and its association with 20 global Central Banks. IBM is, in fact, running 9 Stellar nodes in order to confirm the transaction location around the world.

The blockchain banking process generally depends on Bitcoin-like digital currency, known as Lumens only to facilitate the cross-border payments. In recent scenario, the banks opted for such payment options by maintaining foreign accounts in a local currency that is generally known as Nostro accounts. By using this blockchain arrangements banks will keep up the transactions using Lumens and then they try to convert the lumens into the local fiat currency by depending on the local market. These Lumens, created by the non-profit foundation Stellar, is a well-known name in the realm of the cryptocurrency world.

Both Stellar and IBM have become the part of the project named Hyperledger Fabric that is built on the open source blockchain tools that intend to support the infrastructure of the payment system.

Is it the right time to invest in Stellar?

As the time passes by, the Stellar platform is developing gradually and it is getting better day by day. There is a huge possibility that Stellar, after its association with IBM, is adopted by most of the central banks all over the world. The value of Stellar is growing at a significant rate. Thus, this crypto coin is giving a serious challenge to Ripple. Moreover, the volume can also get increased as its adoption by the financial sectors and ICO projects. Thus, it is the golden time to make an investment in Stellar, as later there is a huge possibility that the price can go up.

An Overview of Interledger Dealings of Cardano (ADA)

The Recent Developments That Could Change Ripple (XRP) Future