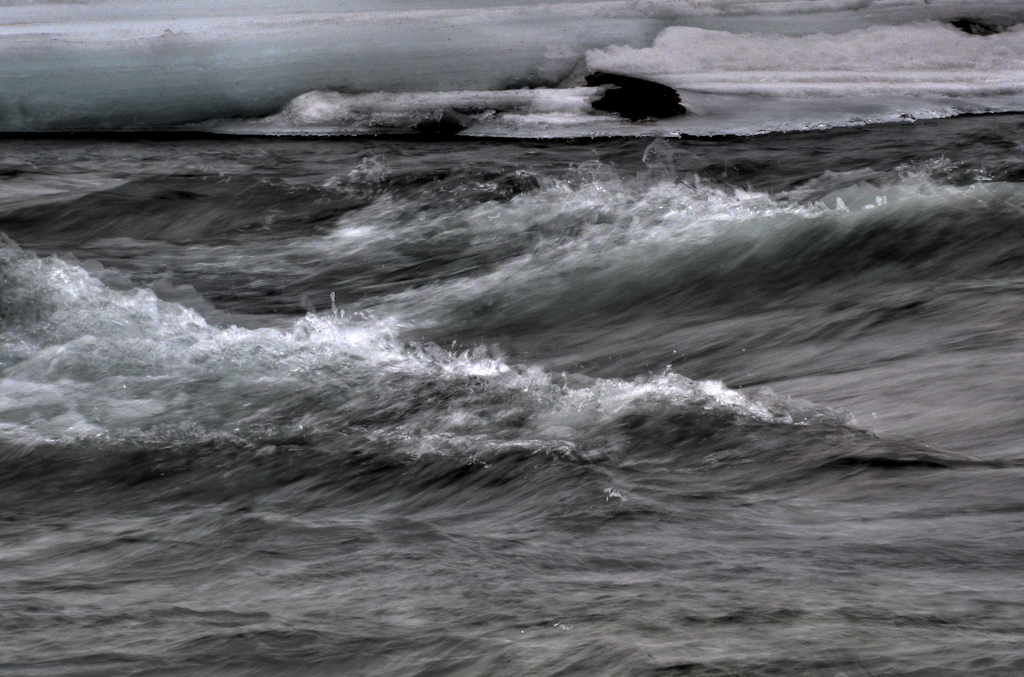 Ripple (XRP) has been one of the most popular cryptocurrencies of the last few years. While the cryptocurrency market experiences massive fluctuation being predominantly dependent on big guns like Bitcoin, Ripple seems to be building a base lately. The digital currency that started its journey as a blockchain transaction protocol that offers fast transaction facility in exchange for a modest price now holds the third position after Bitcoin and Ethereum on Coinmarketcap.

The XRP holders have been eagerly waiting for the beginning of several very important projects that are currently in Ripple’s pipeline for a few months. Some of these projects include acceptance of XRP as a valid currency for cross-border payments by Western Union and MoneyGram, launching of mobile XRP by Santander Bank, and many more. Once these projects come to fruition, trading would become even more lucrative and convenient for XRP users.

One of the reasons that the aforementioned projects are still in the pipeline is two major recent developments. Here, those two updates and their positive impact on Ripple’s future would be discussed.

The Implementation of the Cobalt Algorithm:

The Cobalt algorithm was first introduced by Ethan MacBrough, a Ripple employee as well as a renowned crypto-architect. The sole purpose of designing this algorithm is to increase the transaction speed to a great extent. On 27th March 2018, the implementation of this ingenious algorithm was officially announced by Ripple’s development team. Once this project is complete, the XRP holders would be able to take advantage of the following nonpareil features:

b. Increasing Stability: According to Ethan MacBrough’s paper, the Cobalt algorithm would work in networks with no global agreement on the participants of a particular transaction as well as with non-uniform trust. This algorithm would also ensure forward progress even in case of arbitrary asynchrony. This will indubitably increase Ripple’s reliability as a decentralized transaction protocol and would make it even more stable.

c. Eliminating Transaction Stoppage: The implementation of Cobalt would eliminate the occurrence of any stoppage in a transaction. So, the transaction procedure would never stop even if there is a delay in transmission. In case of transmission delays due to lack of consensus voting, the process will simply slow down a bit rather than stopping completely. This implementation of Cobalt would also strengthen the financial security of Ripple for hackers and malware.

The Partnership with Hyperledger:

Ripple began its partnership with the Hyperledger Consortium on 28th March 2018. Hyperledger is a blockchain consortium supported by Linux Foundation that helps in developing new distributive ledgers. Hyperledger has been contributing to the cryptocurrency market since 2015. By partnering with this consortium, Ripple has opened several new possibilities. Because of this partnership, the cryptocurrency developers all around the world would be able to access the Interledger Protocol or ILP. ILP was previously operable on the traditional JavaScript Algorithm which was retooled and modified by Ripple last year.

This partnership would not only boost Ripple’s price considerably but also accelerate the developmental process of blockchain application.

Because of the two updates mentioned above Ripple has exhibited a steady upward trend in its price for the past few days. As of this moment, 1 Ripple is equivalent to approximately $0.5 and its overall market capitalization is circa $19.6 Billion (According to the data of 5th April 2018).

With these two major events along with many other projects yet to begin, Ripple’s future seems veritably bright. Despite the fact that the entire crypto-market acts like a giant bubble sometimes, Ripple is likely to satisfy its users in future as well. The Cobalt algorithm implementation and Hyperledger partnership would only turn this reliable cryptocurrency even more reliable.

Why IBM (NYSE:IBM) is Getting Serious about Stellar (XLM)