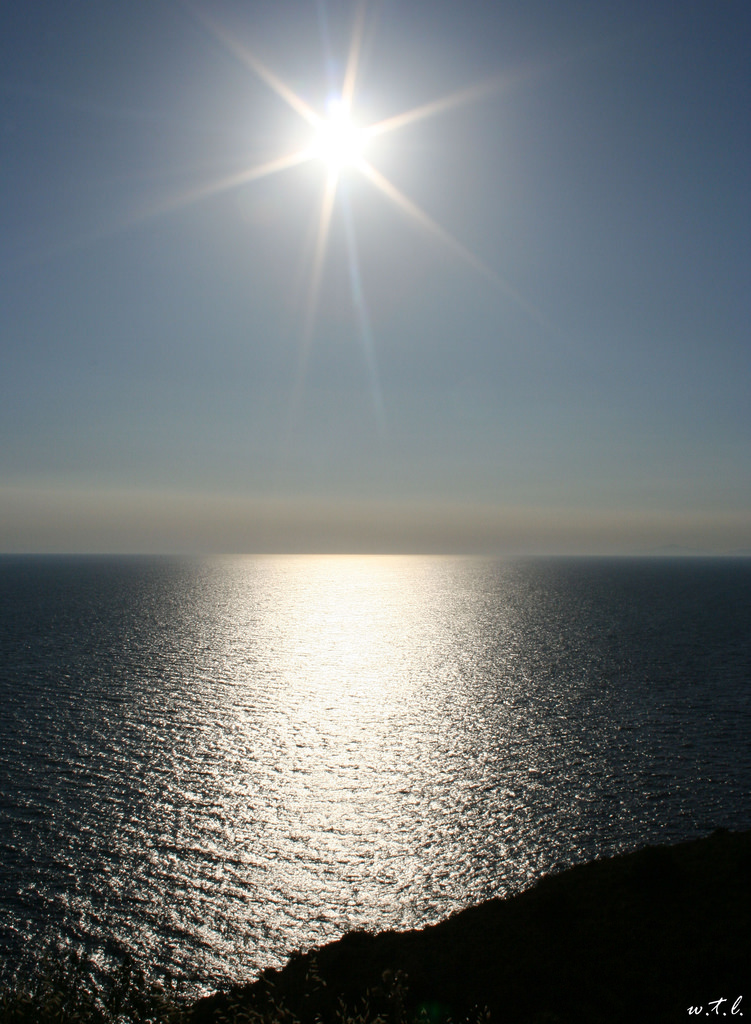 Stellar (XLM) has been giving a lot to talk about in the cryptocurrency world lately, each and every one of its initiatives is becoming a boom in the market, to the point where now the company seems to be on its way to diminish the outstanding works that other crypto companies have been making till today.

Perhaps that could be the case of some of the most consolidated companies like Ripple or Ethereum, which actually could be at high risk after Stellar deployed its bold move of partnering with IBM; a deal that might grant them the adoption of its lumen on all of the central banks around the globe.

Still, it is early to determine if that would be the final result, but if so, not only would be a very serious competitive ambush for companies like Ripple, it would also make the price of Stellar grow significantly.

Furthermore, if we rewind a little bit the time we can see the event that set a milestone back in January when the $39 million ICO, Mobius, chose the Stellar network over the one of Ethereum. At the moment the decision responded to the Ethereum security and scalability problems, a great risk that, of course, the Mobius project couldn’t allow to run.

Consequently, the confidence vote was then for the Stellar platform, a deal that surely promised to increase the number of Dapps later; and as we can see right now, the promise was absolutely authentic.

Like this, now the concern goes to the Ethereum investors and developers regarding the smart contract decisions Stellar is making, would it be possible for the company to conquer its customers again? The task now doesn’t look that simple.

What’s more, recently a migration wave has started among the Ethereum clients, which in search of a more secure platform, are moving to the brilliant smart contracts platform of Stellar.

The movement started with the Kin foundation announcing they were adding Stellar as a second platform, a fact that, on many levels let it clear that the Stellar network is simply a better blockchain; and this is not surprising at all, Ethereum appears to be dealing with lots of issues from long ago now – and what’s worse, the solutions haven’t been determined yet.

Similarly, another blockchain project has decided to migrate to Stellar, in fact, a week ago the project Heir chose to take a try into the platform of the company, and the results were beyond the expected – which proves that every time developers turn to it, they are more grateful for how valuable the platform is for smart contracts.

This way, it is highly expected that similar actions are taken by other companies in the sector, and this is something Stellar plans to exploit, in fact, the company is currently working on other projects for its customers already.

So concluding, how does the future look for Stellar? Well, all the investors can expect a great increase in the value of the company, while more and more projects are created, and as is happening, more and more companies embrace it, the result would be an incredible growing behavior.

The whole market is a little stuck now, so doubtlessly the best option is to look for a coin with a looking-good future and place a bet on it, and guess what? Stellar (XLM) could be that bet you’re chasing.

The Recent Developments That Could Change Ripple (XRP) Future